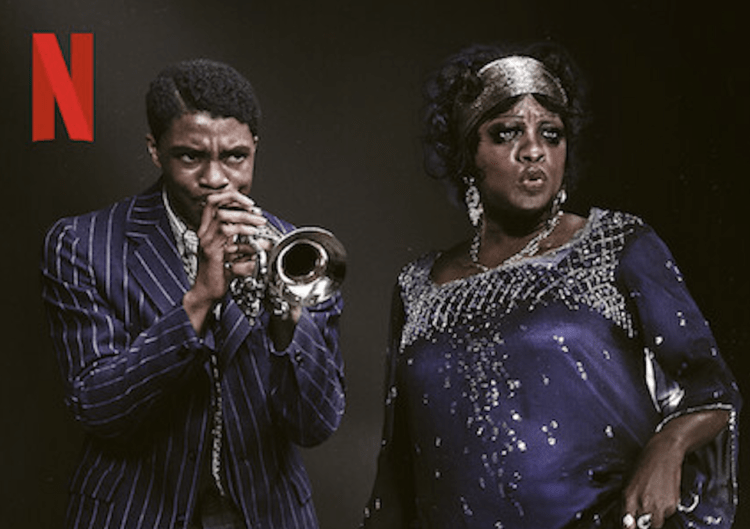 Netflix had a great night at the Oscars, winning a total of seven awards, surpassing all other streaming platforms.

With 37 nominations, Netflix received far more than any other studio.

The following are the Oscar awards that Netflix received:

Other video platforms were also nominated for Oscars.

3 Oscars were won by Warner Bros:

After 24 nominations, Netflix only received two Academy Awards in 2020: Laura Dern for supporting actress in “Marriage Tale” and “American Factory” for documentary film.

In 2019, the Netflix received four Academy Awards: three for Alfonso Cuarón’s “Roma” (foreign language film, cinematography, and director) and one for “Time. End of Sentence,” a documentary short.

Over the last eight years, Netflix has gradually grown its nominations at Hollywood’s most prestigious awards show, demonstrating that it has made quality choices regarding the content it has purchased or created in-house.