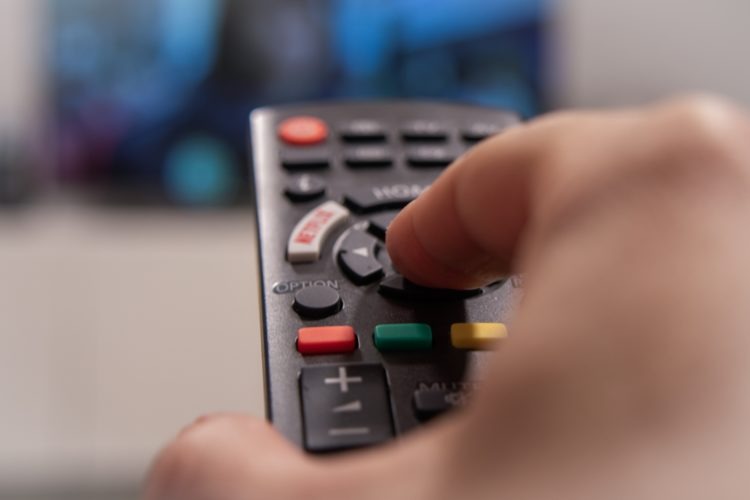 Between October and December, Netflix said subscribers increased by 8.51 million to reach 203.66 million overall. That beats the October guidance from Netflix to add 6 million new members. According to Thomson Reuters, analysts expect an average of around 6.1 million membership additions.

Because of the unexpectedly strong growth, investors flocked to Netflix stock, as well as news that Netflix financials are solid enough that the company will consider share buybacks and will avoid borrowing money to finance its daily operations.

Netflix added 860,000 new streaming clients in the US and Canada, its biggest single market, for a total of 73.9 million. Subscribers in Europe, the Middle East and Africa rose by 4.46 million, to 66.7 million.

Netflix plans to sign 6 million streaming subscribers worldwide, looking forward to the first quarter. The median forecast of analysts was to expect about 8 million for Netflix.

Tanzanian startup NALA is launching a money transfer app in the UK.