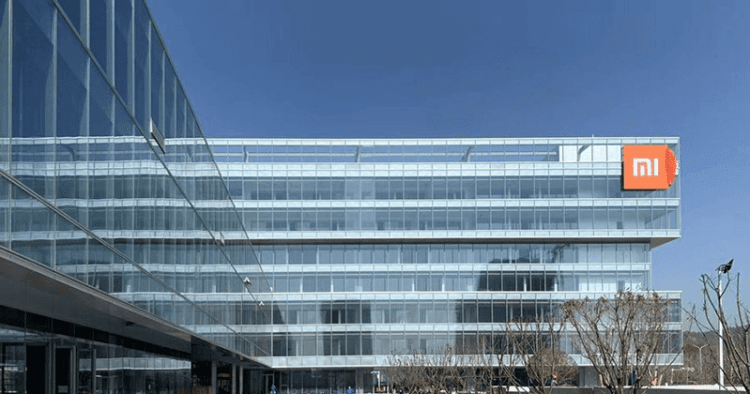 According to three people with direct knowledge of the matter, China’s Xiaomi Corp plans to manufacture electric vehicles (EVs) at Great Wall Motor Co Ltd’s plant, making it the latest tech firm to join the smart mobility race, as reported by Reuters.

Xiaomi declined to comment, though Great Wall said it had not explored a deal with Xiaomi in a late Friday stock exchange filing.

After the announcement of the venture, Xiaomi’s stock rose 6.3 percent.

Xiaomi, one of the world’s largest smartphone manufacturers, is in talks to use one of Great Wall’s Chinese factories to produce electric vehicles under its own name, according to two people who asked not to be named because the information is private.

According to the two people, Xiaomi will sell its electric vehicles to the mass market, in line with the company’s broader positioning of electronics products.

According to one of the people, Great Wall, which has never before provided manufacturing services to other businesses, will provide engineering consulting to help speed up the project.

According to another source, both companies plan to announce the partnership as soon as next week.

Farmhut, a Zimbabwean agri-tech startup, has been awarded a $100,000 grant from Hult Prize