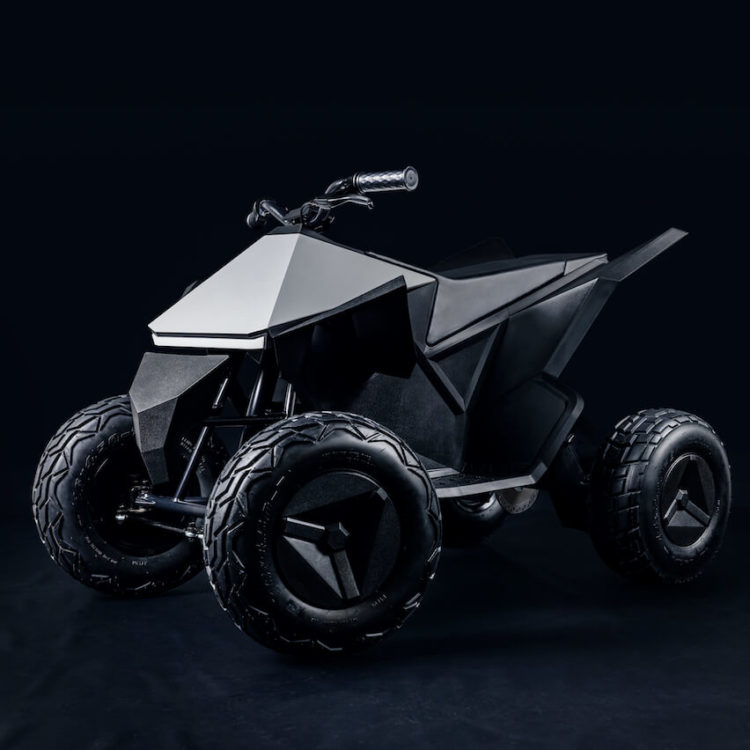 Two years after introducing the all-terrain vehicle (ATV) alongside its pickup vehicle Cybertruck, Tesla has launched Cyberquad, an electric quad bike for children, in the United States for $1,900.

According to the company, the four-wheel ATV, dubbed “Cyberquad for Kids,” is based on the Cybertruck model and will be available in 2-4 weeks.

Tesla’s much-anticipated and yet-to-be-launched Cybertruck, whose manufacturing has been hampered by supply chain issues, will get an electric ATV as an option, Musk tweeted in 2019.

Tesla, on the other hand, stated that the bike could not be shipped to Hawaii, Alaska, or Puerto Rico.