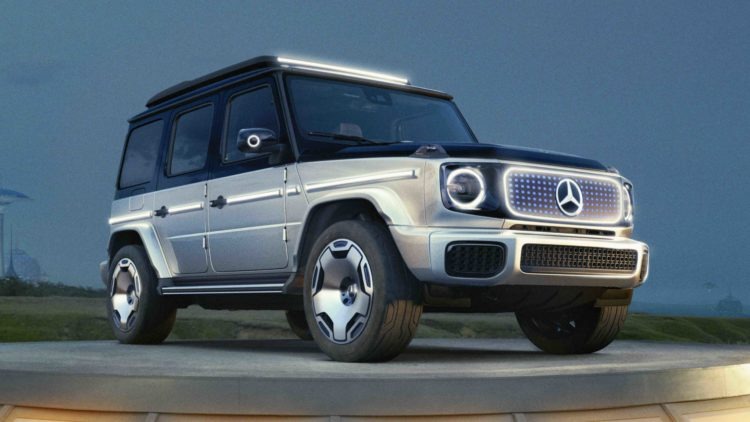 The electric G-Wagen from Mercedes-Benz is expected to hit the market around the middle of 2024, according to Ola Kallenius, chairman of the company.

Mercedes initially unveiled an electric SUV concept in September 2021, but the company would not confirm any production plans.

Mercedes-Benz has pledged $47 billion toward its goal of going fully electric by 2030.

According to Källenius, he was reassured that electric SUVs are the way of the future after test driving a prototype at the company’s Graz, Austria, testing facility.

Mercedes has not provided any information about expected battery life, power output, or driving range.

As is the case with the vast majority of show cars, the electric G-Wagen that was unveiled in 2021 was more of a design exercise than a production vehicle.

Mercedes-electric Benz’s G-Wagen concept vehicle debuted at the 2018 Detroit Auto Show as a way to tease out potential changes to the next generation G-Class.

The first iterations of Mercedes-electric Benz’s EQS sedan featured a two-tone paint scheme similar to that of the concept EQG.

However, the G-Wagen will always be a luxury product vehicle in addition to being about making the leap off-road, so you can anticipate that perhaps the production model of the EQG will be incorporated with all of the identical kinds of features with which Mercedes-Benz has been showcasing in its latest, most expensive models, such as the EQS sedan.

This will make the EQG more expensive than the EQS sedan.

Alice, the world’s first electric passenger airplane is getting ready to take off 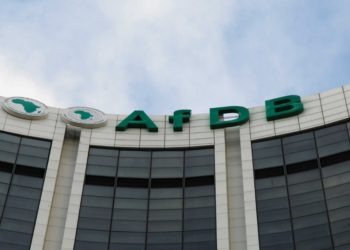