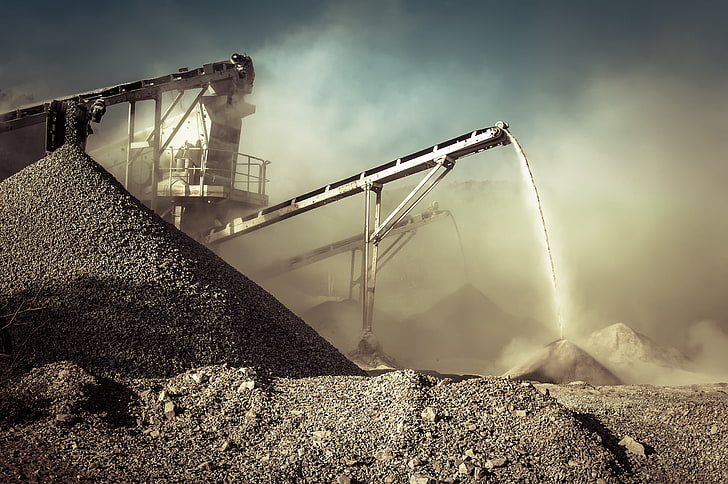 Based on a mass transition to Electric Vehicles requiring large quantities of minerals, Africa is about to experience a boom in the mining industry.

The demand for lithium, graphite, cobalt, copper, nickel and other metals, all critical for batteries, is expected to soar.

As major car manufacturers ramp up their electric vehicle ambitions.

By the end of this decade, the International Energy Agency expects electric vehicles revenues to exceed 4.4 million annually.

According to the United Nations Conference on Trade and Development, demand for lithium is expected to rise from $8bn in 2018 to $60 billion by 2025.

Benchmark’s research suggests that over the past five years, at least 175 battery super-factories have come online..

Europe 2 and at least three expected for the US.

This places African nations at the forefront of providing raw materials.

Zimbabwe has massive amounts of lithium, northern Mozambique has some of the largest graphite deposits in the world.

South Africa has the largest known manganese and platinum reserves in the world, as well as major nickel deposits.

Zambia and the Democratic Republic of Congo are home to copper, another essential mineral for the manufacture of electric vehicles (DRC).

In the DRC, which now accounts for 73% of world production, cobalt, which is essential to the new generation of battery technology, is also produced.

Mines also need not only to construct their own immediate operations.

But also to support logistics and infrastructure such as ports, railroads and power stations.

As a result, mining operations have tended to concentrate on high-value minerals such as gold and diamonds, or low-cost base metals such as iron ore and coal production.

Now, the economics of building extraction capacity has come into line with demand for battery minerals expected to rise exponentially.

Venture capital company, Knife Capital has raised $10 million for its Series B funding round