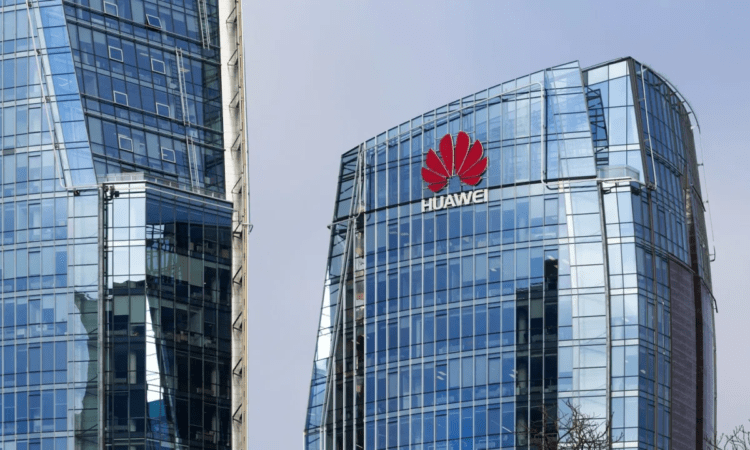 Huawei Technologies plans to manufacture electric vehicles under its own brand and could launch some models this year, as telecommunications manufacturer considers a strategic change in the face of US sanctions, according to reports.

According to sources familiar with the matter, Huawei Technologies is in negotiations with state-owned Changan Automobile and other automakers to use their car plants to assemble its electric vehicles.

According to reports, Huawei is in talks with Beijing-backed BAIC Group’s BluePark New Energy Technology to produce its electric vehicles.

A Huawei spokesman said the company has no plans to build or develop electric vehicles.

“Huawei is not an automobile maker. We aspire to be a digital car-oriented and new-added components provider through ICT (information and communications technology), enabling car OEMs (original equipment manufacturers) to create better vehicles.”

According to official Chinese patent records, Huawei was granted at least four patents related to electric vehicles this week, including methods for charging between electric vehicles and testing battery health.