Harley-Davidson aims to raise its bets on the growing electric-vehicle market, the company has announced the launch of an all-electric motorcycle brand called “LiveWire.”

The “LiveWire” division will debut its first branded motorcycle in July, named after Harley-electric Davidson’s motorcycle, which debuted in 2019.

LiveWire also intends to build and innovate technology that will be applicable to future Harley-Davidson electric motorcycles.

In February, the company announced the formation of a new electric vehicle division in order to appeal to the next generation of environmentally conscious users.

“We are seizing the opportunity to lead and define the market in EV,” said CEO Jochen Zeitz.

Uber has launched electric boda bodas and bicycles In Kenya 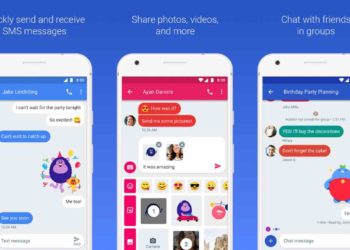