Microverse, an edtech startup, has raised $12.5 million in Series A funding.

by Tech Gist Africa
in Edutech, Funding, Innovator of the Week, The Big 5
0 0
0 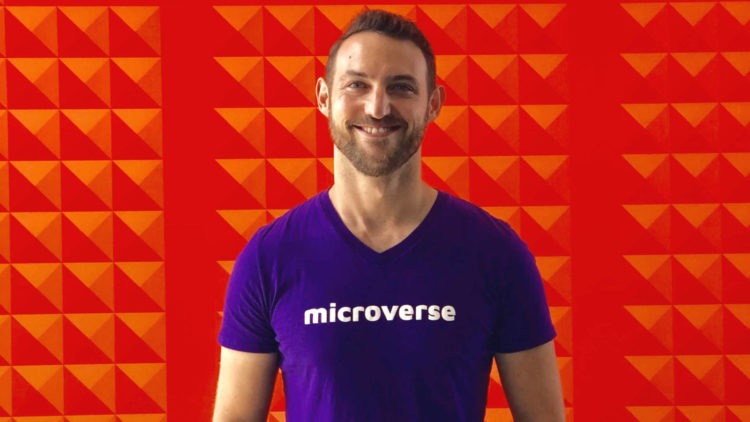 Microverse, an Edtech startup, has raised $12.5 million in a Series A round.

Microverse teaches people how to code in a collaborative, cohort-based learning style that prepares them for workplace efficiency, especially in developing nations.

Microverse was founded by Ariel Camus in 2018.

The Edtech Startup uses new venture capital to enable students all around the world learn to code through online schools that demand no upfront fees instead of depending on income share agreements that begin when students find work.

Microverse’s methodology is built to enable distributed teams and remote work, with remote positions accounting for 92 percent of job offers received by its students.

Along with technical skills, the learning method has been developed to assist students in acquiring soft skills required for remote work.

According to CEO Ariel Camus, the company has placed around 300 recent graduates in roles at firms including tech giants such as Microsoft.

According to the company, students’ employment rates have topped 95% within six months after graduation, which is one of the biggest challenges that schools with income share agreements face in the state.