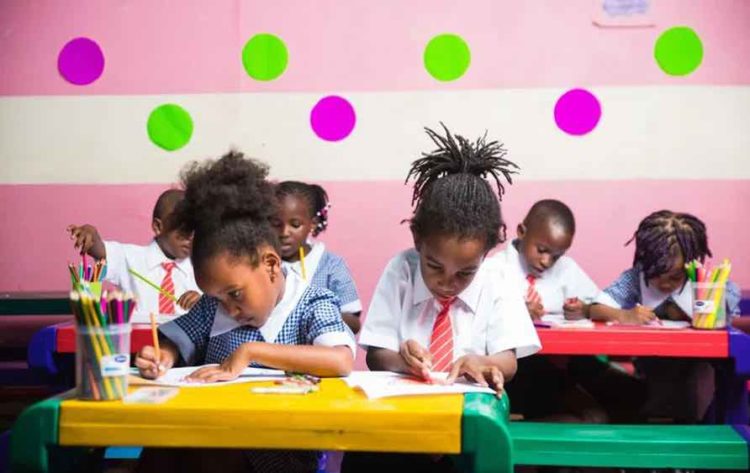 The funs were raised with the help of Acumen, I&P, and Zephyr, as well as existing investors.

Ed Partners is looking for low-cost private schools that charge between $150 and $500 per year in tuition to serve the low-income population.

Furthermore, these colleges are searching for loans ranging from $2,000 to $70,000 that can be paid back over a period of six years.

Lydia Koros and David FitzHerbert founded Ed Partners in 2018 and have so far provided $ 1.5 million in loans to 142 affordable private schools that educate 41,000 pupils.

According to Amos Mwangi, CEO of Ed Partners, the company is focusing on Kenya’s inexpensive private school sector, which is frequently denied credit by traditional lenders.

“Private schools that are affordable are a vital part of providing education to African children, but they have historically been underbanked. In Kenya and throughout Africa, more than 80% of private schools have never had access to a b “nk loan,” says Abdulkarim Mohamed, Acumen’s Portfolio Manager.

Ed Partners is one of I&P’s most recent investments in the I&P Afrique Entrepreneurs 2 fund.

Ed Partners wants to close the gap by focusing on schools and using a hub-and-spoke approach in which the company’s relationship managers interact closely with school leaders throughout the credit process.

Ed Partners loans are created for specific end-uses such as expanding classrooms, purchasing school buses, and constructing sanitary facilities, among other things, and are tailored to the school’s cash flow and payback capacity.

Ed Partners is on the verge of exponential expansion, and I&P, Acumen, and Zephyr believe that this investment will allow the company to expand into the inexpensive private school market, which is critical as Kenya recovers from the epidemic.

The funds raised will be used to help catalyze lending to this sector at a key period in its recovery from COVID-19.

Mastercard and Zamtel are collaborating to transform digital payments in Zambia