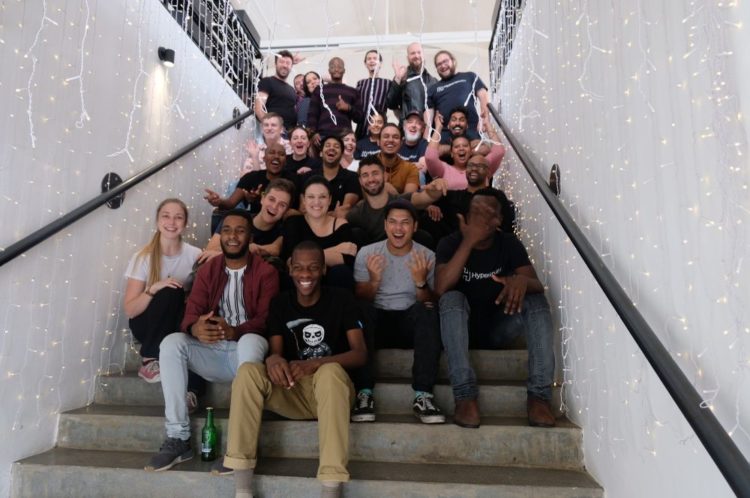 HyperionDev, a Cape Town-based ed-tech startup, has raised US$3.5 million in Series A funding to enable it expand its services to thousands of students around the world.

This round of funding attracted over 1,500 investors from over 20 different countries, making it one of the continent’s largest ever EdTech Series A fundraises.

HyperionDev’s Founder and CEO, Riaz Moola, said: “This remarkable milestone will directly benefit thousands of students around the world who are looking for a simple and economical approach to learn and become job-ready. In a few of months, they will be able to master practical development skills. Over 1,500 new stakeholders have joined HyperionDev in the last 12 weeks. We feel that our coding boot camps are the most effective at reducing the expanding worldwide technological skills gap, and with this outpouring of support, we are one step closer to achieving our goal in the US and UK markets.”

Since 2018, HyperionDev has seen a 640 percent increase in income. During the COVID-19 lockdown, the number of active users increased by 254%.

HyperionDev wants to use the funds raised to expand in the United Kingdom, the United States, and around the world, leveraging its Facebook and Google-supported coding of specialty boot camps.

Mastercard and Zamtel are collaborating to transform digital payments in Zambia