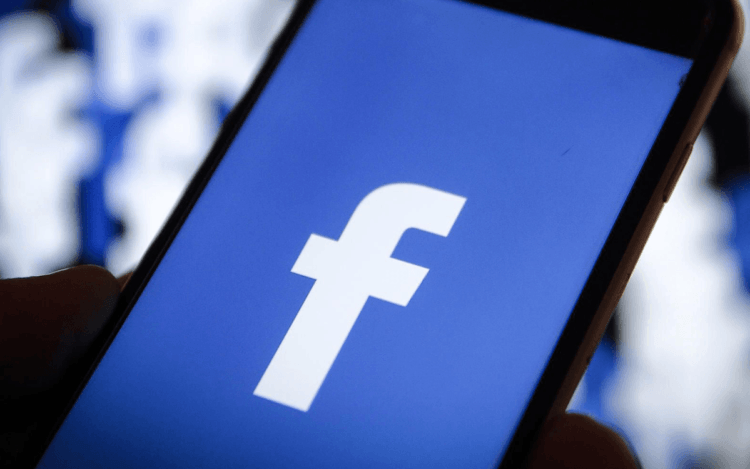 Sabee is Facebook’s first app built entirely in Nigeria, by its research and development.

A group of Facebook software engineers in Lagos, Nigeria, has created a smartphone app that Facebook thinks will address the issue of education access in Nigeria.

Facebook stated last year that it would open a new office in Lagos, Nigeria.

A team of engineers will work at the hub, which is expected to open in the second quarter of 2021.

It will be Facebook’s first office on the African continent, according to the company.

“In Nigeria, there are 50 million learners but only 2 million educators,” stated Emeka Okafor, Facebook Product Lead.

“With this small, early test, we hope to learn how we might assist educators in creating communities that make education accessible to all. We’re excited to hear from our early testers and figure out what to accomplish next.”

Facebook also wants to look into how it might better assist communities that are frequently left behind by technological advancements. Sabee is attempting to build an experience that works with low-bandwidth connections, such as 2G.

The Sabee app is now in early alpha testing with a small group of testers who have signed NDA agreements with Facebook.