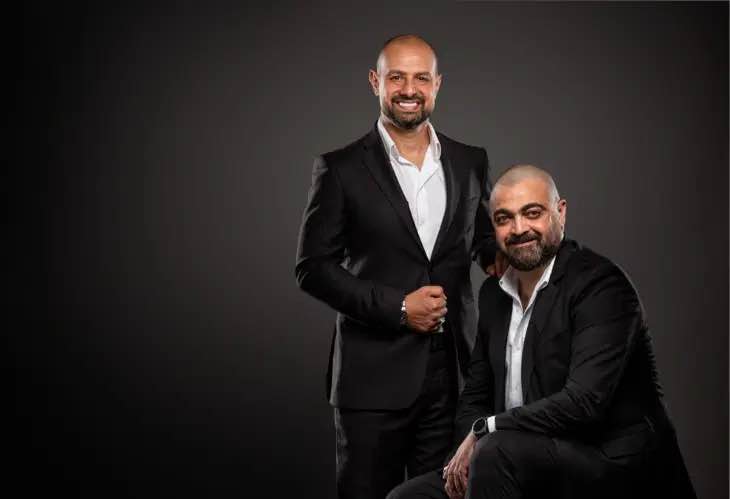 Almentor, an online video learning platform based in the United Arab Emirates, has raised $6.5 million in series B funding, despite the fact that similar e-learning companies in the region continue to garner new investment.

Partech led the latest round, which included Sawari Ventures, Egypt Ventures, and Sango Capital, bringing the company’s total funding to $14.5 million since its launch.

Almentor was founded in 2016 by Ihab Fikry and Ibrahim Kamel to fulfill the growing demand for online learning content for Arabic speakers.

It offers training courses and presentations in a range of aspects including human resources, sports, business, communication, and digital media.

“Our mission now is to work tirelessly to enhance the industry in the Arab area as a whole,” said Almentor CEO and co-founder Ihab Fikry.

“Covid-19 has assisted Almentor in boosting demand for online video learning for both B2C and B2B,” Fikry explained. “During the early days of COVID-19, for example, Almentor opted to provide users with three days of free access to the full site. Almentor received more successful enrollments in these three days than it had in the previous three years since its launch in 2017 “.

In the Middle East and North Africa (MENA) area, the company, which generates its video content in-house and has offices in Dubai, Cairo, and Saudi Arabia, had over 2 million learning sessions and over 80 enterprise collaborations. 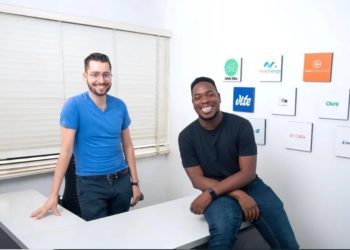 Oui Capital has announced the completion of its $30 million second fund, Oui Capital Mentors Fund II, as part of...