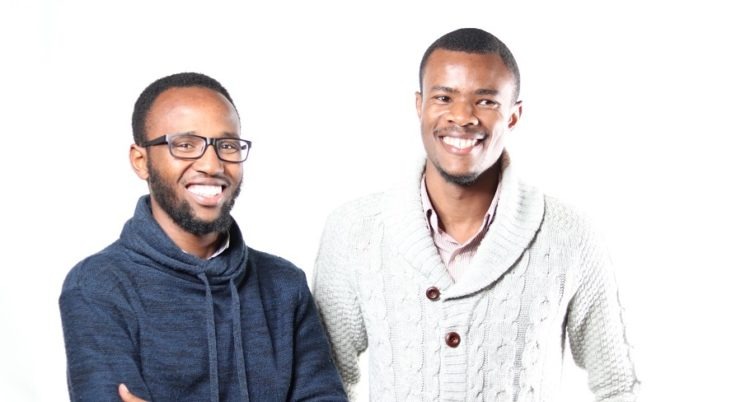 MarketForce, a Nairobi-based B2B end-to-end platform that assists customer brands in delivering essential goods and services, has raised $2 million in a pre-Series A funding round.

Y-Combinator and P1 Ventures were among the investors in this round, which also included V8 Capital, Future Africa, Greenhouse Capital, Launch Africa, Rebel Fund, Remapped Ventures, and a few strategic angels.

Tesh Mbaabu and Mesongo Sibuti founded MarketForce in 2018 to help consumer companies improve how they deliver critical goods and services.

Tesh Mbaabu, co-founder and CEO of MarketForce, remarked on the funding, saying that combining technology with an offline distribution network is critical for maximizing output and effect in African retail distribution.

Mbaabu went on to say that the company’s expansion has created income growth potential for over a million shops and independent sales agents.

“Given MarketForce’s capacity to construct a differentiated, robust, and all-inclusive digital commerce platform for informal sellers in Africa, we are pleased to be supporting them in this round of funding. RejaReja targets the millions of underserved informal merchants that are still offline when it comes to business automation and payments, similar to Paystack, another successful African YC firm that targets merchants selling online “, according to Tobi Oke, managing partner at V8 Capital Partners.

With this new funding round, the company has raised a total of $2.5 million. 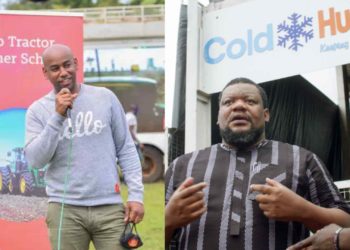 According to Visa, spending on cryptocurrency linked cards surpassed $1 billion in the first half of this year