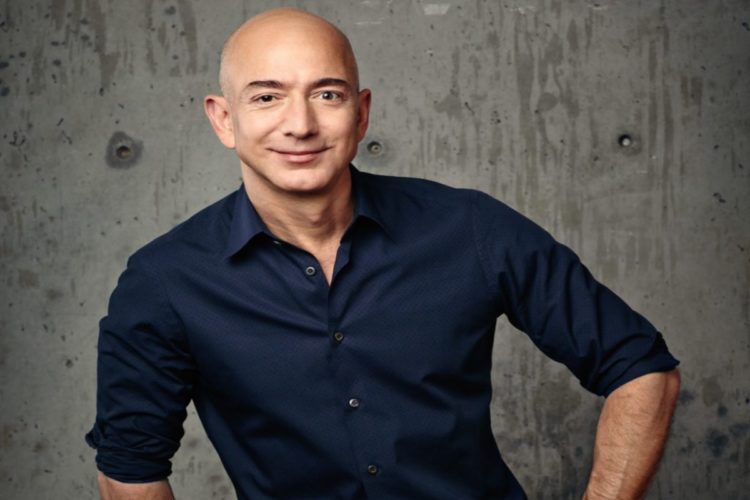 According to US Securities and Exchange Commission filings, Jeff Bezos sold about 739,000 shares this week under a pre-arranged trading schedule.

According to a separate filing, he intends to sell up to 2 million shares.

The sales come a week after Amazon released its first-quarter earnings results, indicating that the company’s business is still being boosted by the pandemic-fueled boom in e-commerce.

Bezos previously stated that he will sell around $1 billion in Amazon stock per year to finance his growing space exploration business, Blue Origin.

This summer, Bezos revealed that the company would send its first astronaut crew to space.

Bezos has set aside money for the Day One Fund, which he established in September 2018 to provide education and fight homelessness in low-income communities.

IBM has announced the development of a 2-nanometer chip, the world's smallest and most powerful microchip