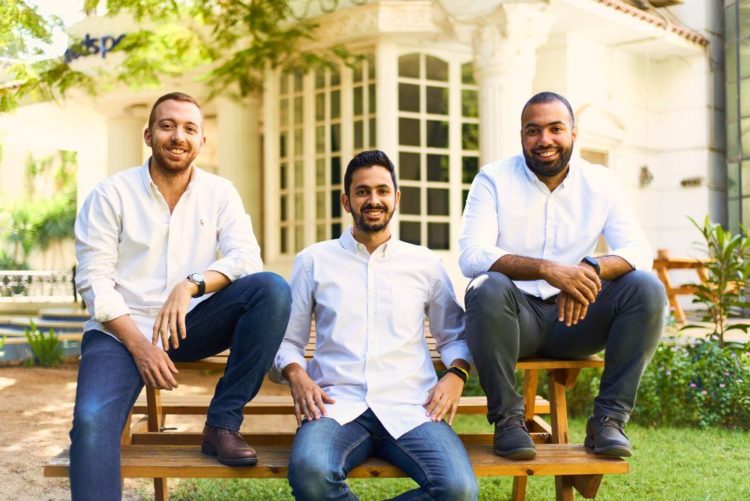 Fatura, a B2B e-commerce portal, has raised $3 million in a pre-series A round of funding.

Sawari Ventures and Arzan VC co-led the round, which also included Egypt Ventures, EFG-EV, The Cairo Angels, and Khwarizmi Ventures.

Fatura was founded in 2019 and has already surpassed the EGP 1 billion annual GMV mark in the fast moving consumer goods (FMCG) industry.

Fatura is a smartphone app that links wholesalers and manufacturers with retailers across a variety of industries.

The company has been functioning in the FMCG market and is now experimenting with other industries.

The start-up has also expanded its reach to more than 25,000 merchants and 500 wholesalers and manufacturers throughout 20 governorates, exchanging more than 10,000 SKUs in the last year.

Farida offers digital lending with a focus on retailer lending, with plans to expand such services in the near future.

“The team has proved that they have the vision to find new opportunities as well as the skill and agility to implement and deliver,” said Hany Al-Sonbaty, Managing Partner at Sawari Ventures. We’re thrilled to be a part of their journey.”

“There is a big possibility in the B2B arena in Egypt, which is developing as the players become digitally mature and ready,” said Farida CEO Hossam Ali

“The digital B2B players in the FMCG space collectively capture less than 5% of the market, and there is still a long way to go,” he said. “Our conviction is to stay asset-light, be inclusive of all industry stakeholders, and attract the best on-ground acquisition force across the country,” he added.

Fatura has established a solid basis and infrastructure on which to monetise its data and services.

New services to serve the various stakeholders in the company’s ecosystem, such as manufacturers, distributors, and retailers, are among the company’s future goals. This comes on top of a slew of digitalisation initiatives, including a focus on digital payments and regional development into new markets.

Hasan Zainak, Managing Partner of Arzan Venture Capital, said, “Being a part of Fatura’s success story is thrilling for us.” “The FMCG market is in need of Fatura’s product, which will alleviate numerous issues encountered by small shops.”

This new funding will enable Fatura to expand its services beyond e-commerce and digital financing, allowing it to improve the B2B interchange of goods, money, and information.