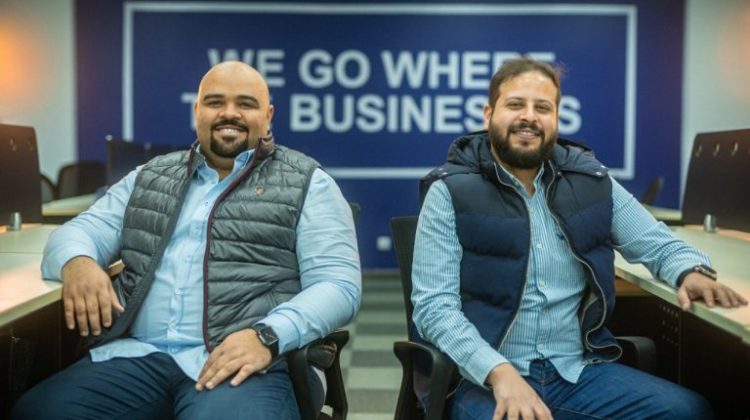 ExpandCart, a Middle East and North Africa (MENA) e-commerce platform, has announced the completion of a fresh $2.7 million funding round.

ExpandCart is a leading provider of online shop creation services and platforms in the Middle East and North Africa (MENA).

Since its inception in 2016, the company has expanded to more than 40 countries worldwide, with a customer base of more than 25,000 merchants who have produced more than $850 million in revenues by operating in Saudi Arabia, Egypt, Kuwait, and the United Arab Emirates.

ExpandCart, for its part, is gearing up to launch it’s Series B’ funding round, which will be devoted to expanding into newer markets and developing a comprehensive electronic system for products and business solutions that will help the company acquire new segments of merchants with needs that extend beyond a traditional online store.

“The expansion of e-commerce in the Middle East has been phenomenal, and we are happy to be one of the driving forces behind it by assisting millions of Middle Eastern businesses to go online.” We are determined to be more customer-centric than ever before in this round in order to establish extremely effective and frictionless e-commerce operations. ExpandCart’s Co-Founder and CEO, Amr Shawky, stated, “We will continue to focus on developing a more comprehensive portfolio of goods to assist our merchants to flourish.”

The new fund will support ExpandCart’s expansion into new markets and growth in existing markets, with a focus on maximizing research and development efforts as well as developing new technologies and products to supply one million merchants in MENA with smart technology products over the next three years.

ExpandBot, a chatbot program that allows merchants to communicate with their customers and reply to their inquiries via Facebook Messenger without the need to hire additional customer care staff, is one of these innovative products.

Sote, an African supply chain company, has raised $4 million in a seed extension round.