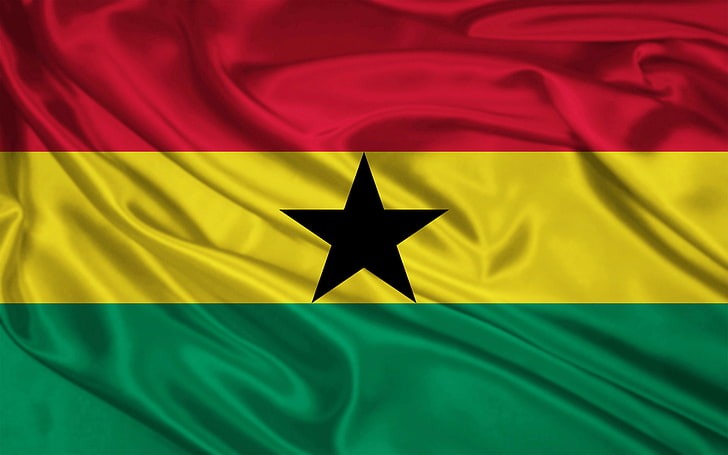 Ghana’s population was estimated to be 24.6 million in 2010, according to the country’s most recent census. Due to the outbreak of the COVID-19 pandemic, the 2020 census has been pushed back to this year.

According to the Ghana Statistics Service (GSS), there are 67,419 field enumerators working across the country to collect data on digital tablets.

The enumerators will target those who are traveling, people who are in short-stay institutions like hospitals, motels, and prison, and people who are considered homeless in their current location, according to Samuel Kobina Annim, Chief Government Statistician.

“During a PHC, the counting that we perform at GSS is a snapshot of the population, and it is an all-inclusive exercise,” Annim stated.

He asked everyone in the country to make themselves accessible to be counted as soon as the census began, because the population statistics would aid in planning for many aspects of the country’s socio-economic architecture.

In an interview, Peter Takyi Peprah, the GSS’s Field Operations Manager, said the digital data collecting represented a significant difference between the 2021 census and previous ones.

“The digitization will enable us to give answers more quickly and correctly than we could previously with paper and pen data collection,” Peprah explained. 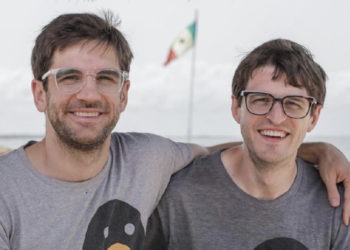 Wave, a mobile money service located in Senegal, has raised $200 million in a Series A round of fundraising. This...