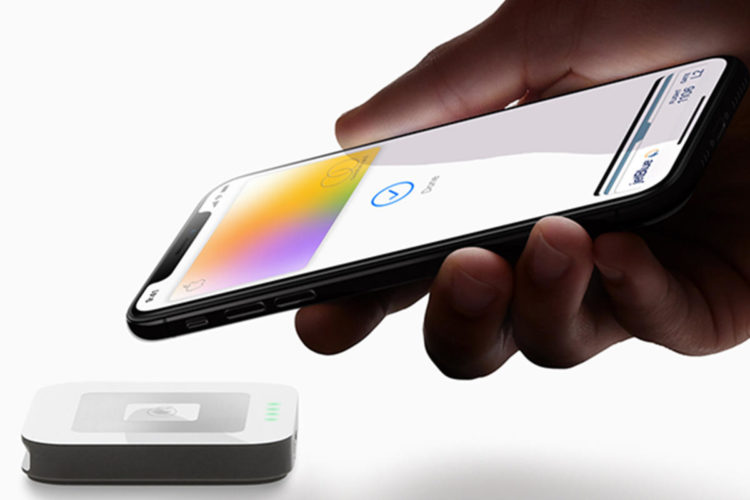 Egypt’s central bank has announced that it had approved the issuance of licenses allowing retailers to accept contactless payments from their customers’ mobile phones.

It did not specify when the new system would be operational or who would be eligible for licenses.

Egypt, the Arab world’s most populous country, is seeing a boom in new fintech investments, which is changing the way the country’s largely unbanked population does business.

Egypt enacted its Data Protection Law in July 2020, as reported last year. The law is intended to establish new criteria for how firms in Egypt can process and keep consumer data digitally, as well as to encourage the market’s adoption of online banking.

Egypt recently enacted a bill allowing the central bank to grant FinTech companies banking licenses. Another bill governing non-banking FinTech, such as nano finance, consumer tech, and insurance tech, is expected to be approved in the coming months.

This shift occurs at a time when experts predict that the bulk of buyer-supplier transactions will be conducted online.

SoftPOS, a contactless acceptance solution developed by Mastercard and Helopay, is now available in South Africa

Yellow Card, an African cryptocurrency exchange, has raised $15 million in Series A funding