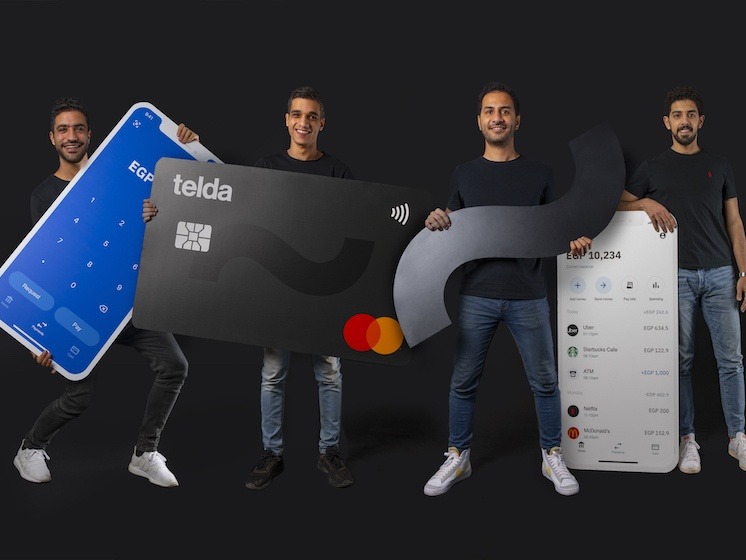 The startup also announced that it has received the first license from the Egyptian Central Bank under the latest Banking Agents rules, allowing it to issue cards and onboard customers to its digital app.

“We refer to Telda as The Money App,” said Telda co-founder and CEO Ahmed Sabbah. It is Egypt’s first digital banking experience, allowing customers to open a free account in seconds, obtain a free Telda card to use online and in shops, withdraw cash from any ATM in the world, and pay bills all from their phone.

Customers of Telda will be able to send and receive money from friends, relatives, and anybody with a cell phone as easily as sending a Whatsapp message.”

“Today’s funding milestone supports the digital transformation of Egypt’s economy and helps Telda to provide citizens with access to key financial services so they can fully engage in the economy,” said Telda CTO Youssef Sholqamy.

“There are several comparisons between Brazil and Egypt,” said Sequoia Partner George Robson. Both countries have significant populations of young, skilled, and tech-savvy people with a deep desire to innovate. We are thrilled to join forces with Telda and make our first investment in the region.”

“We are highly inspired by Sabbah and Sholqamy and love their vision for building the region’s leading digital banking app, and we are proud to be part of their journey,” said GFC Partner Roel Janssen. It is GFC’s first investment in Egypt, and we believe Egypt has the potential to become a major tech hub.”

“Money has become a means of self-expression – a type of identification – not just a store of value,” said Class 5 Global Managing Partner Youcef Oudjidane. Telda has done an outstanding job of incorporating their culture and values into the product, both in terms of performance and design.

Flextock, an Egyptian logistics startup, has secured $3.25 million in pre-seed funding to expand across the Middle East and North Africa region

BFREE, a Nigerian fintech startup, has raised a seed round to tackle Africa’s mounting consumer debt 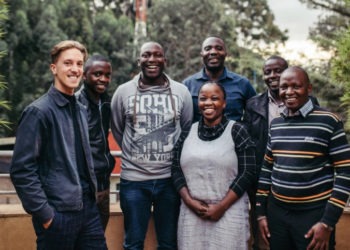 Bosta, an Egyptian eCommerce delivery company, has raised $6.7 million in a Series A round