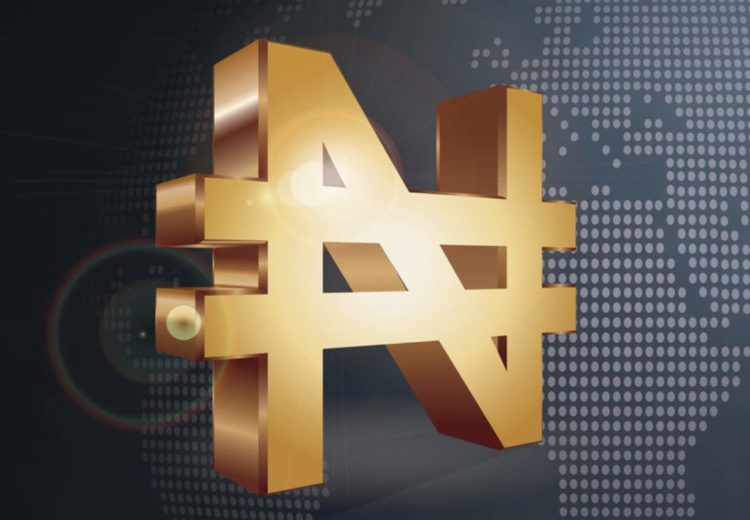 The Central Bank of Nigeria (CBN) has announced that the trial plan for its digital currency would begin on October 1, 2021.

The decision was reached during a CBN webinar in which the central bank discussed its digital currency initiative.

CBN said in June that it would introduce its own digital currency before the end of the year.

According to reports, around 80% of central banks around the world are looking into the prospect of launching their own central bank digital currency (CBDC).

According to Rakiya Mohammed, CBN director of information technology, the bank has been researching the development of a digital currency since 2017.

CBN may perform a proof of concept by the end of the year, according to Mohammed.

The project’s name is GIANT, and it will run on the Hyperledger Fabric blockchain, according to Mohammed.

Hyperledger Fabric is an open source project that serves as a basis for creating blockchain-based products, solutions, and applications with plug-and-play components aimed at private businesses. 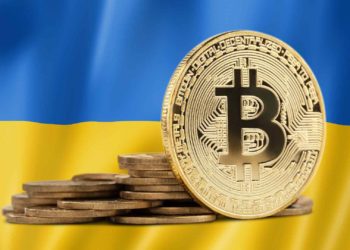 According to local news media, Ukraine has passed a bill making cryptocurrency and other digital assets legal in the country....