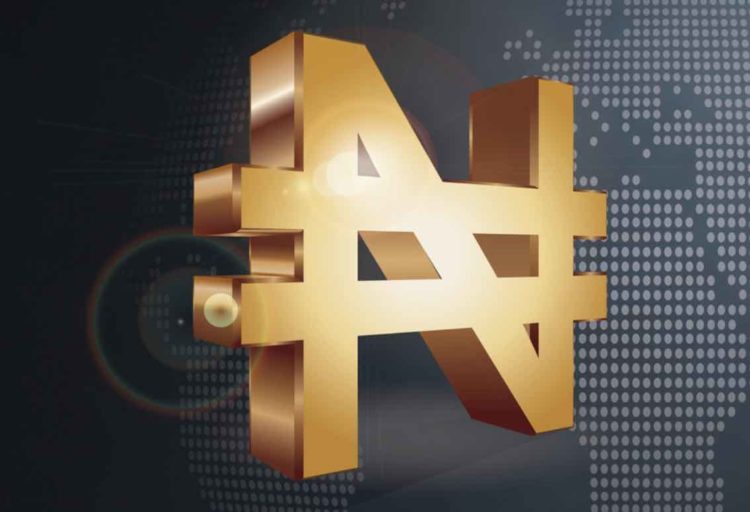 The launch of Nigeria’s digital currency, eNaira, has been postponed, according to the Central Bank of Nigeria.

The launch was originally set for October 1 but was postponed due to other events planned to celebrate the country’s 61st anniversary.

In a statement, the CBN’s Director of Communications, Osita Nwasinobi, stated that the decision to postpone the launch, which had been set to coincide with the country’s Independence Day, was made in deference to the national sentiment of rededication to the common dream of One Nigeria.

“Ahead of the expected launch of Nigeria’s Central Bank Digital Currency, known as eNaira, the Central Bank of Nigeria’s Spokesman, Mr. Osita Nwanisobi, says the planned unveiling on October 1, 2021, has been postponed due to other key activities lined up to commemorate the country’s 61st Independence Anniversary.”

While emphasizing that there was no need for concern, Nwasinobi stated that the CBN and other partners were working around the clock to ensure a smooth process that would benefit customers in general, especially those in rural regions and the unbanked. 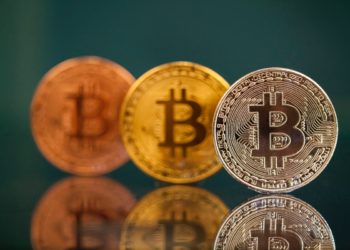 Responding to reports that a bitcoin futures ETF could clear the US Securities and Exchange Commission (SEC), bitcoin surged above...

Verto, a Nigerian B2B payments network, has raised a $10 million Series A funding