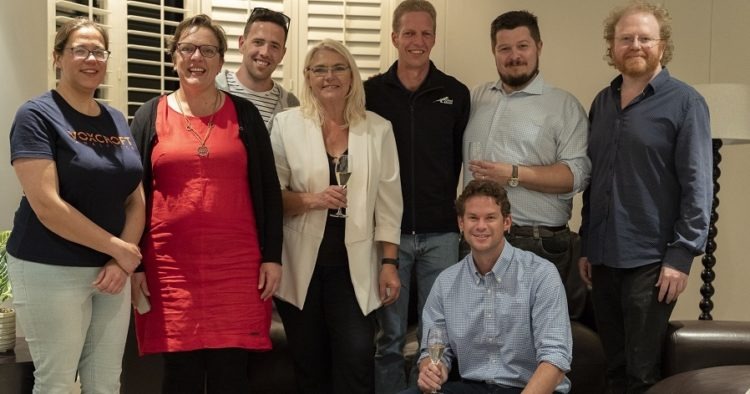 To help VoxCroft Analytics grow even faster in the United States and other international markets, Knife Capital has invested nearly $2 million into the open-source intelligence startup.

Currently, VoxCroft has offices in both South Africa and the United States, and a worldwide staff of more than 100 people in 13 different countries.

Investing at Knife Capital, we believe in investing in forward-focused companies that have the potential to solve real-world problems and deliver significant returns for our shareholders. VoxCroft is a perfect fit for investors. We’ve been following VoxCroft for some time and are impressed with the technology, the team, and the breadth of insights the firm is able to give to a diverse spectrum of customers with varying intelligence requirements,” Andrea Böhmert, managing partner at Knife Capital, said.