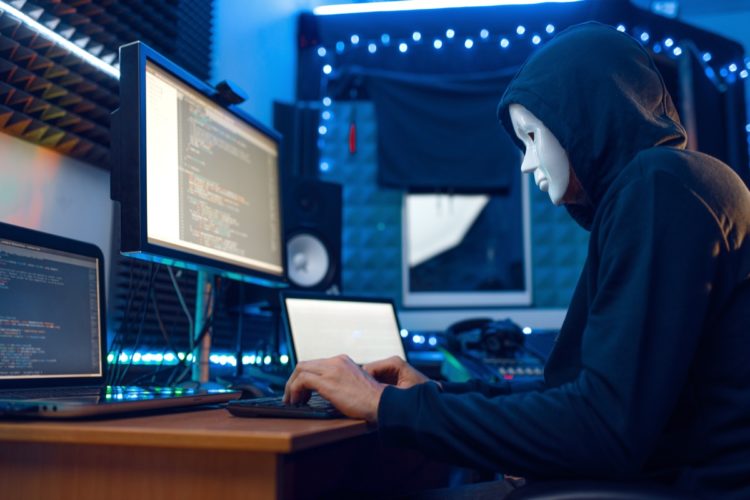 In a widespread attack, ransomware hackers have demanded $70 million to unlock computers.

The cyberattack, which began on Friday, is thought to have affected hundreds of small and medium-sized enterprises as well as tens of thousands of devices.

It sparked panic in US national security circles, with fears that it may have far-reaching consequences.

The CEO of the company at the center of a massive hack that has impacted hundreds of businesses claimed he told the White House and that the perpetrators are demanding a single extortion payment of $70 million.

The demand was placed on a dark-web site linked with REvil, a Russian-language group.

According to cybersecurity firm Sophos, the current attack affected a wide range of organizations and government institutions throughout the globe, including financial services, travel and leisure, and the public sector, though only a few significant corporations.

Criminals that use ransomware penetrate networks and plant software that cripples them by encrypting all of their data. When victims pay up, they are given a decoder key.

The number of victims, according to Kaseya CEO Fred Voccola, is in the low thousands, with most of the victims being small enterprises such as “dental clinics, design firms, plastic surgery facilities, libraries, and things like that.”

Microsoft Exchange email app has a “series of critical vulnerabilities,” according to the National Security Agency (NSA)

TeamApt, a Nigerian fintech startup, has raised an undisclosed Series B round of funding