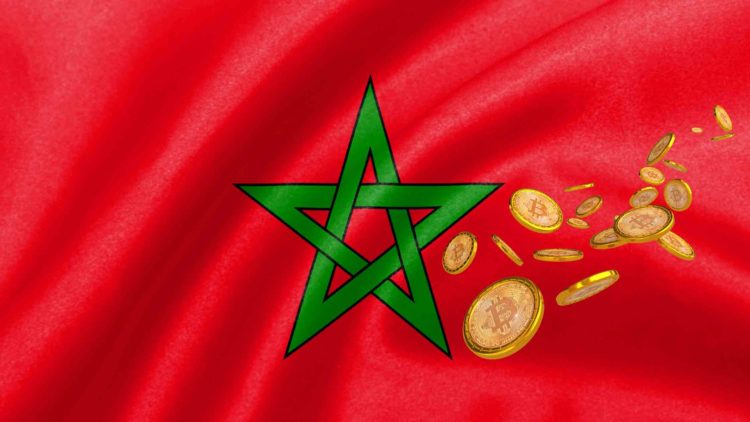 Currently, the Moroccan central bank is working on a bill to provide a framework for regulating cryptocurrencies.

Abdellatif Jouahri, the governor of the bank, has stated that this will likely be implemented very soon.

Jawhari continued, “The G20 and several governments underline the significance of having a regulatory framework for both CBDCs (Central Bank Digital Currencies) and cryptocurrencies.”

The governor also disclosed that his agency has consulted with the World Bank and the International Monetary Fund (IMF) on the benchmarks that will be applied.

Jouhari stated that the framework under development will strengthen Morocco’s money laundering and anti-terrorism financing legislation in addition to addressing difficulties with the regulation of cryptocurrencies.

Although the central bank has previously acknowledged that Moroccans are likely to adopt cryptocurrencies, the Ministry of Finance and the Moroccan Capital Market Authority have frequently cautioned against the dangers of doing so.

The International Monetary Fund (IMF) has urged countries to enact crypto rules and reduce the risks of legalizing digital assets like Bitcoin.

There are now no laws or international legal frameworks in place to allow the country to use cryptocurrency, according to Jawhari, hence the country cannot use it at the moment. 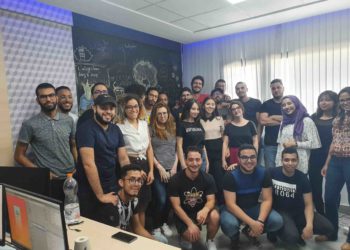 GBarena, an Egyptian e-sports platform, recently made the announcement that it had acquired Galactech, a gaming startup based in Tunisia. ...