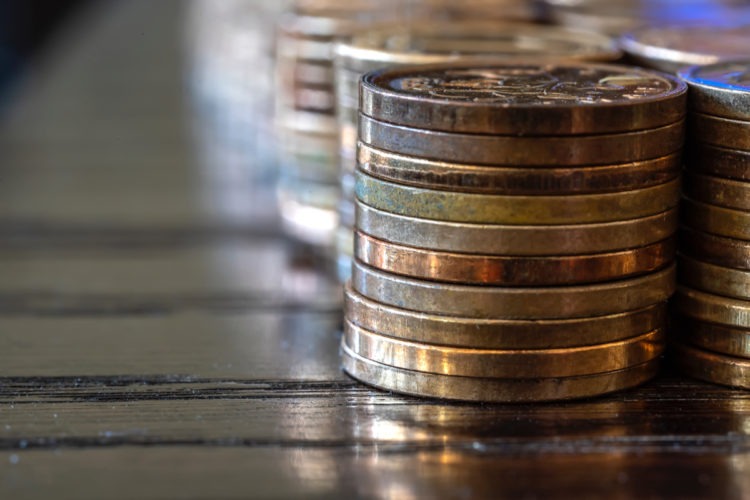 According to data site CoinMarketCap, crypto assets have lost roughly $800 billion in market value in the last month.

Prices of digital assets have fallen, reflecting a drop in equities amid fears of aggressive interest rate hikes around the world to combat decades-high inflation.

Investors were also alarmed by signs of weakness in stablecoins, which are normally safer cryptocurrencies. TerraUSD, the fourth-largest stablecoin in the world, lost a third of its value after losing its dollar peg.

Despite bitcoin’s price drop, funds and products related to it saw $45 million in inflows last week as investors took advantage of price weakness, according to research by Coinshares.

According to CoinMarketCap, the total crypto market worth was $2.2 trillion on April 2, down from an all-time high of $2.9 trillion in early November.