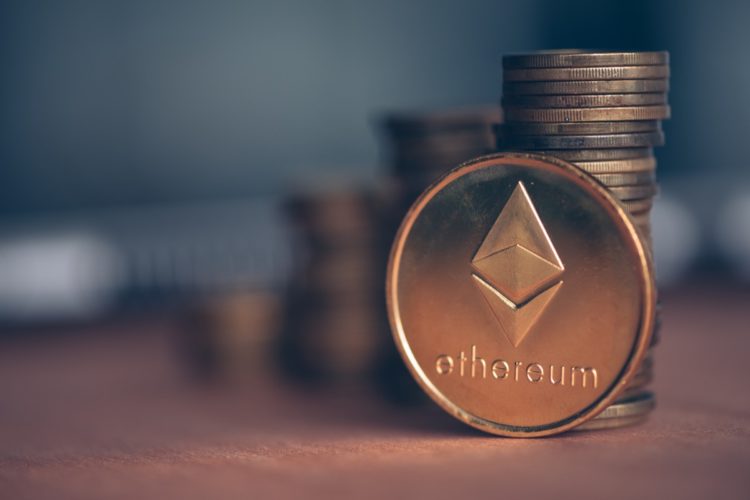 On Monday, the cryptocurrency market’s valuation surpassed $2 trillion for the first time, owing to a surge in Ethereum, the second-largest digital coin.

According to price monitoring website CoinGecko, the market capitalization of the cryptocurrency market has doubled in just over two months.

However, it seems that ether, the digital coin that drives the Ethereum blockchain, is to credit for the recent increase in the cryptocurrency market.

According to CoinDesk, Ether reached an all-time high of $2,151.25 on Tuesday. Year-to-date, it has grown by more than 180 percent. On Monday, its market capitalization was $244 billion.

Companies are also showing interest in the digital currency. Last month, Chinese app maker Meitu purchased $22.1 million in ether, making it one of the first large companies to do so.

Analysts predict that the value of Cryptocurrency will continue to increase.