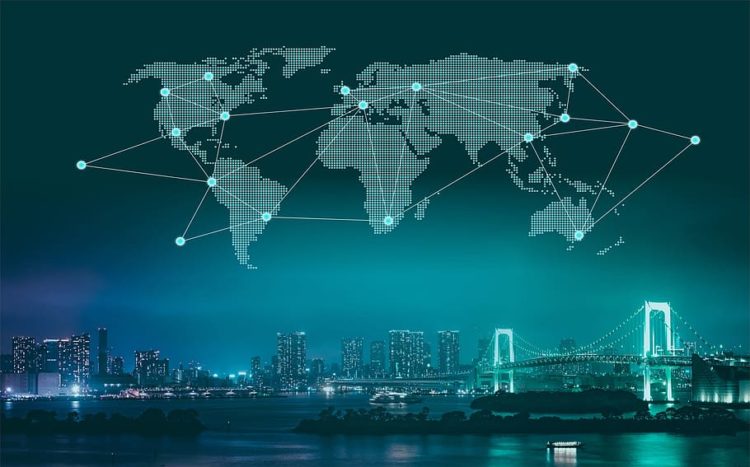 And its potential effects on driving inter-regional trade between West African countries and internationally.

The workshop highlighted the growing interest of central banks around the world in digital currencies.

More-also the workshop aimed to explore how Central Bank Digital Currencies can be embraced by BCEAO into its operations.

The experts discussed key developments in CBDC’s incorporation into mainstream finance.
Addressing a number of topics, including policy, security, legal and regulatory issues.
The effects on the global banking system and the position of commercial banks.
Likewise, the effect on FX reserves and the need to educate the general public were examined.

However, the panel also addressed the possible advantages of digital currencies.

Nazeem Noordali, ITFC COO, highlighting the significance of the workshop.

Noordali said: “The 4th industrial revolution will change the face of the traditional monetary system as we know it.

” The way trade is conducted is already being reshaped by technology, generating new and vast opportunities for greater productivity and effect.

The ITFC strongly believes in digital currencies’ potential to improve trade and drive greater financial inclusion and stability in the developing world.

In addition, Justine Amenan Tano Beugre, Advisor to the Director General of the BCEAO’s West African Center for Training and Banking Studies (COFEB), noted that the Bank was of the same opinion as proven by the organization of last December’ Emergence of Cryptomoney: Fears and Controversies’ press conference, moderated by Professor Michel Ruimy, a world-renowned expert in the area of cryptomoney.

It should be emphasized that the BCEAO is especially interested in technical and financial developments.

Which are considered to be important levers for strengthening financial inclusion.

Therefore, this workshop provides the opportunity to examine digital currency issuance in a theoretical and realistic manner.

But also to address the consequences for monetary policy and financial stability,’ Beugre said.