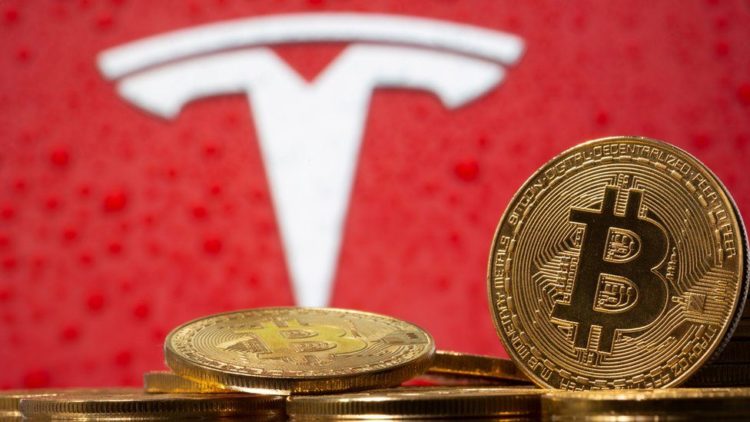 Elon Musk, Tesla’s CEO, announced that the company would no longer allow bitcoin for car purchases, citing long-standing environmental issues as the reason for the swift shift in the company’s stance on the cryptocurrency.

Bitcoin dropped more than 10% after Musk announced his decision to stop using it, less than two months after Tesla started accepting the world’s largest digital currency as payment. Other cryptocurrencies, such as ethereum, have dropped in value before regaining some ground in Asia trade.

Musk agreed, citing the use of coal, which has the worst pollution of any fuel.

“Cryptocurrency is a good concept on many ways, and we believe it has a bright future,” Musk tweeted, “but it cannot come at the expense of the setting.” Tesla’s stock fell 1.25 percent afterwards.

The use of bitcoin to purchase Tesla’s electric vehicles revealed a contradiction between Musk’s environmentalist reputation and his use of his reputation and wealth as one of the world’s wealthiest people to back cryptocurrencies.

Some Tesla investors, as well as environmentalists, have been highly critical of how bitcoin is “mined” using massive quantities of fossil-fuel-generated electricity.

Tesla would keep its bitcoin investments, with the aim of using the cryptocurrency until mining shifts to more environmentally friendly energy sources, Musk said.

Tesla announced in February that it had purchased $1.5 billion in bitcoin before accepting it as payment for cars in March, causing the cryptocurrency to rise by roughly 20%.

Huawei has launched a graduate recruitment program In Kenya