PayPal to acquire Curv, a Cryptocurrency Startup based in Israel 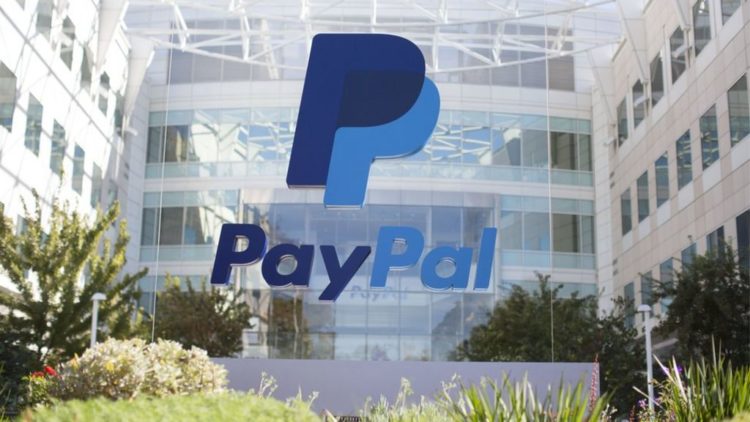 PayPal has confirmed its intention to buy Curv, a Tel Aviv-based cryptocurrency company, as reported by Calcalist.

PayPal has now made an official announcement on the subject.

The Curv team will enter PayPal’s cryptocurrency community, according to the company.

It has teamed up with Paxos to enable PayPal users in the United States to purchase, keep, and sell cryptocurrencies directly from their PayPal account.

Moreover, PayPal also plans to enable you to buy and sell products using cryptocurrencies in the near future.

Also, the company stated in its most recent earnings release that it expects to introduce cryptocurrency products in other countries.

Curv is a cryptocurrency security firm that assists you in safely storing your digital properties.

The company provides a cloud-based service that allows you to access your cryptocurrency wallets without the use of any hardware.

PayPal reportedly paid between $200 million and $300 million for the purchase, according to Calcalist.

The deal’s terms have not been announced, but it is expected to close in the first half of 2021.