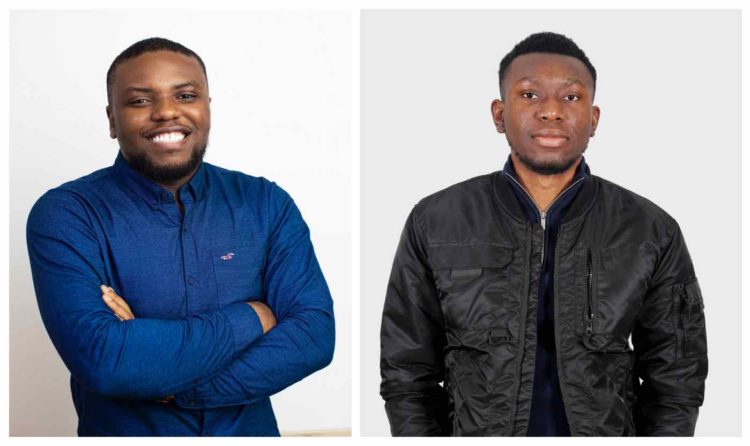 Payourse, a blockchain startup based in Lagos, Nigeria, is raising $600,000 in pre-seed funding to scale its products and expand into new markets.

Payourse’s goal is to make cryptocurrency more accessible to Africans.

Bashir Aminu and John Anisere founded Payourse in 2019 as a solution to the problem of Web3 economy accessibility and adoption in Africa by providing the core infrastructure and tools to help African businesses build user-friendly crypto and Web3 products.

The company has also begun developing use cases to demonstrate its desire to power the next hundreds of crypto-enabled businesses, according to the statement.

A simple and fast no-code platform for anyone to quickly launch a fully customizable crypto exchange within minutes has been built by Simpa, which is an example of this.

Payourse, on the other hand, went the liquidity partner route rather than the peer-to-peer route. This means that they have partnered with entities that provide liquidity whenever a transaction is made. You can expect your transaction to be completed within minutes after sending your crypto to their partners.

It is Payourse’s goal to ensure that people can build no-code crypto products and has already begun with Simpa.

Over 5,000 people are currently using the platform to transact millions of dollars, according to the firm. As a result, Payourse claims that its payments platform grew by 15,000 percent in 2021, with a 150 percent growth rate.