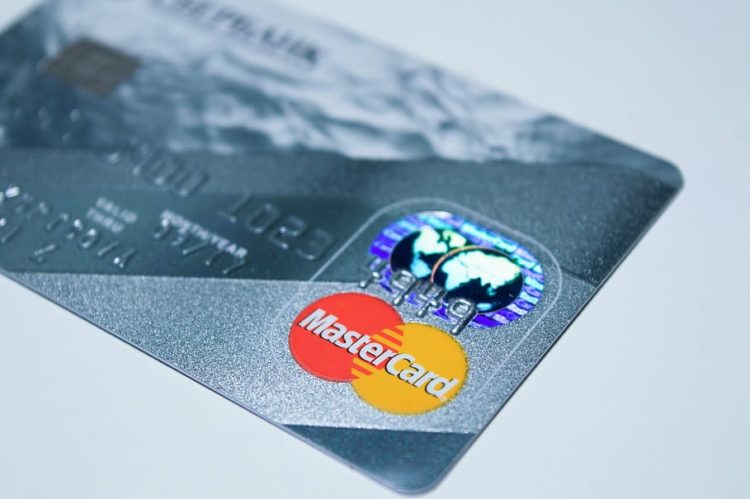 The announcement by MasterCard comes days after Tesla announced that it had bought $1.5 billion of bitcoin.

According to the announcement via the company’s blogpost:

“Our philosophy on cryptocurrencies is straightforward: It’s about choice.

But we are here to enable customers, merchants and businesses to move digital value”

Although, customers of Mastercard are already using their cards “to buy crypto assets, ” the company said.

Also, Mastercard noted that not all cryptocurrencies would be accepted on its network.

It also stated that it is still important to tighten enforcement measures for many of the hundreds of digital assets in circulation.

The introduction of cryptocurrencies to the Mastercard network would be selective.

As they are more durable and regulated, the emphasis would be on stable coins.

A decent number of digital coins in circulation do need to revamp their compliance measures.

Consumers operating in the ecosystem are expected to rally around crypto assets which offer security and reliability.

In addition to this function, as they review proposals to introduce new digital currencies, called CBDCs.

Mastercard is actively working with many major central banks around the world to give their people a new way to pay.

Mastercard stated,”We built a test framework last year for these banks to use these currencies in a simulated environment.

“We look forward to continuing these collaborations with governments and helping them explore the best ways to grow these emerging currencies, building on our deep expertise in payment technologies.”

Payments companies such as Square and PayPal have also recently endorsed cryptocurrencies.