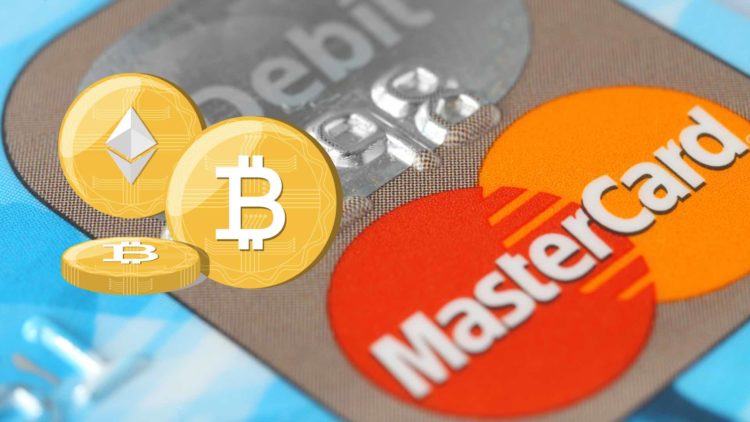 Mastercard announced that its network partners would be able to provide their customers the ability to purchase, sell, and keep cryptocurrencies via a digital wallet, as well as reward them with digital currencies through loyalty programs.

In February, the business announced that it would begin supporting various cryptocurrencies on its network this year.

The credit card company announced that it would provide these services in collaboration with Bakkt Holdings, the digital asset platform launched by NYSE-owner Intercontinental Exchange.

Bitcoin, the world’s most popular cryptocurrency, hit a new high of $67,016 last week, following the launch of the first bitcoin futures-based exchange traded fund in the United States. This year, it has more than doubled in value.

Customers can earn and spend reward in cryptocurrencies instead of loyalty points, according to Mastercard.

China has declared all cryptocurrency transactions to be illegal

Hertz Orders 100,000 EVs in a $4.2 billion transaction, bringing Tesla's stock above $1 trillion for the first time