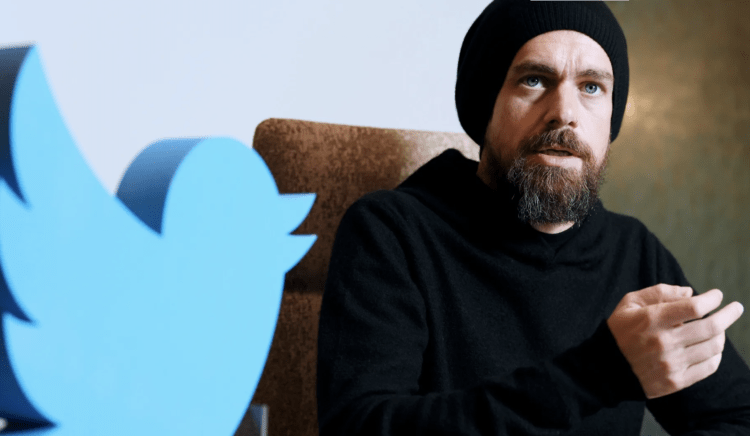 Jack Dorsey, CEO of Twitter, and rapper Jay-Z have pledged $23.3 million to Btrust to fund the development of bitcoin.

The announcement was made by the CEO on Twitter.

JAY-Z/@S_C_ and I are giving 500 BTC to a new endowment named ₿trust to fund #Bitcoin development, initially focused on teams in Africa & India. It‘ll be set up as a blind irrevocable trust, taking zero direction from us. We need 3 board members to start: https://t.co/L4mRBryMJe

Although, Jack Dorsey stated that the development will primarily be focused on teams in Africa and India.

Morealso, Btrust is currently searching for three members of the board, with an application form stating its task is to “make bitcoin the currency of the internet.”

Dorsey has been a longtime cryptocurrency supporter.

Since 2014, his payment company Square has accepted bitcoin as a form of payment.

The payment company also revealed that it had acquired $50 million in bitcoin last year as a cryptocurrency investment.

At the time, Square said it claimed that bitcoin could be the future currency.”

The chief financial officer of Twitter said the company was looking into how it could pay bitcoin employees or sellers in the future.”

After Tesla said it had invested $1.5 billion in cryptocurrency. 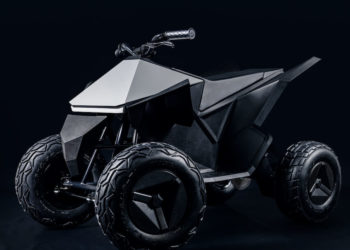 Visa is launching a Global Competition for FinTech Companies around the World.