by Tech Gist Africa
in Bitcoin, Cryptocurrency, Payment, The Big 5
0 0
0 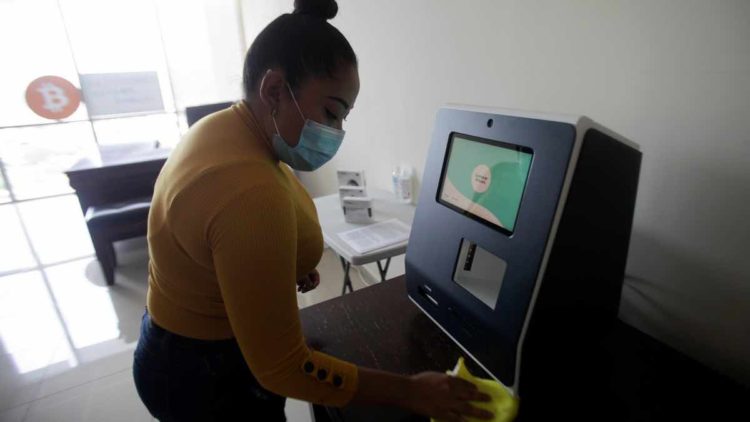 The La Bitcoinera machine was installed in an office tower in Tegucigalpa, Honduras, by the Honduran firm TGU Consulting Group.

TGU CEO Juan Mayen, 28, spearheaded the effort to bring the ATM to Honduras in order to educate citizens about virtual assets firsthand.

Until now, there was no automated way to buy cryptocurrency, according to Mayen.

“You had to do it peer-to-peer, find someone who… was willing to do it, meet in person, and carry X amount of cash, which is very inconvenient and dangerous given the environment in Honduras,” he explained.

Many software developers in Honduras are already paid in cryptocurrencies, according to Mayen, who added that sending remittances will be a cheaper option.

Mayen stated that if the service gained traction, he would install more units.