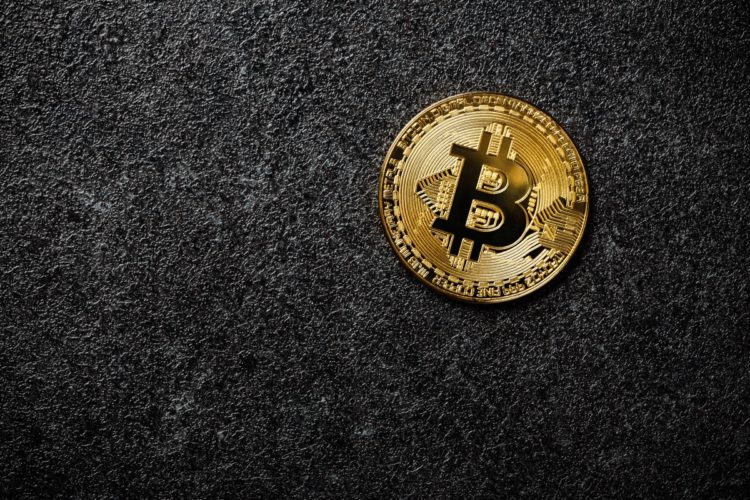 Christine Lagarde, the president of the European Central Bank (ECB), has called for the global regulation of bitcoin. She said that bitcoin is a highly speculative asset and “has carried out some funny business.” She indicated that the crypto regulation should be “initiated by the G7, moved into the G20 and then enlarged,” stressing the need for countries to work together to regulate bitcoin.

While global standards have developed for areas such as anti-money laundering (AML), the cryptocurrency field is still either loosely monitored or unregulated.

In calling for the introduction of global rules for cryptocurrencies, she joined a host of regulators from around the world.

“Regulation needs to come through. This must be incorporated and decided upon… That if there is an escape, the escape would be used at a global level, Lagarde said.

In the meantime, Lagarde also stated that she hoped it would take no longer than five years for the digital euro to be launched.