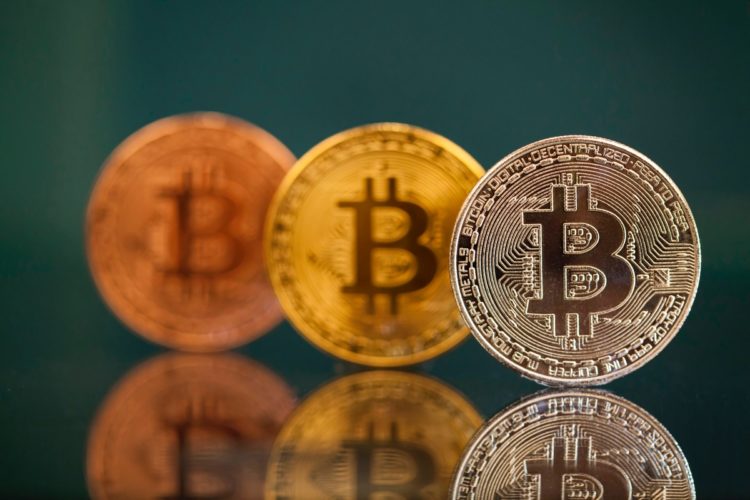 El Salvador has become the first country to legalize bitcoin as a form of payment.

The Bitcoin Law was passed by a “supermajority” of lawmakers in the Central American country’s Congress, with 62 out of 84 votes in favor.

The law was referred to Congress for a vote by President Nayib Bukele.

The law states, “The goal of this legislation is to regulate bitcoin as an unconstrained legal money with freeing power, unlimited in any transaction, and to any title that public or private natural or legal persons require carrying out.”

According to the proposed law, the exchange rate with the US dollar “would be freely decided by the market.” The US dollar is El Salvador’s current official currency.

The state would also “promote the required training and methods so that the populace can access bitcoin transactions,” according to the law.

Around 70% of El Salvador’s population lacks access to standard banking services. The cryptocurrency is viewed as a means of expanding financial inclusion.

It’s still unclear how El Salvador will implement bitcoin as legal tender in the long run.

Bitcoin falls below $40,000 as a result of China’s recent crypto curbs, wiping out $270 billion from the cryptocurrency market 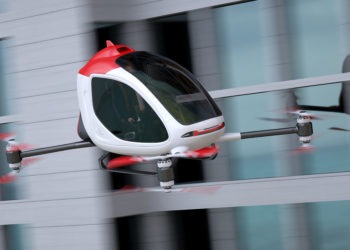