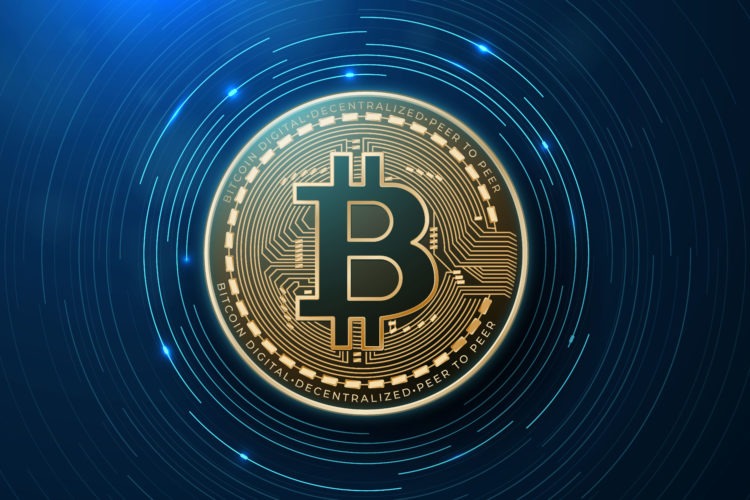 According to data published by the Cambridge Centre for Alternative Finance in the United Kingdom, the United States has surpassed China as the world’s top bitcoin mining country.

Bitcoin is created or “mined” by high-powered computers located in data centers all over the world competing to solve complicated mathematical riddles in a process that consumes a lot of electricity.

The data show the impact of China’s State Council, or cabinet, a crackdown on bitcoin trade and mining, which destroyed the business and forced miners to close shop or relocate overseas in late May.

According to the data, China’s portion of the computing power connected to the global bitcoin network, known as the “hash rate,” had dropped to zero in July from 44 percent in May and as high as 75 percent in 2019.

Miners in other parts of the world have picked up the slack, with mining rig makers shifting their focus to North America and Central Asia, and larger Chinese miners following suit, albeit with logistical challenges.

This has resulted in the United States currently accounting for the highest proportion of bitcoin mining, accounting for approximately 35.4% of the worldwide hash rate as of the end of August, according to the data. Kazakhstan and Russia are the next major contributors. 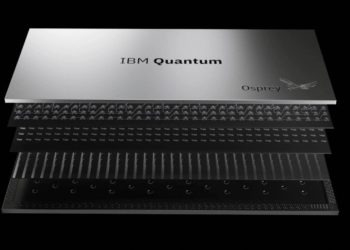 South African cryptocurrency platforms must be regulated by 2023