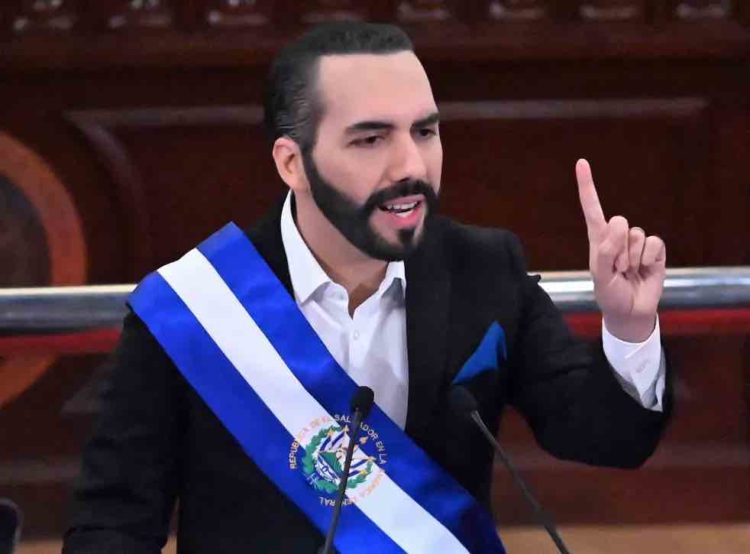 According to President Nayib Bukele, El Salvador aims to establish the world’s first “Bitcoin City,” which will be funded initially with bitcoin-backed bonds.

El Salvador became the first country in the world to recognize bitcoin as legal cash in September.

Bukele stated that the city planned in La Union’s eastern part would use geothermal energy from a volcano and would not collect any taxes other than a value-added tax (VAT).

Bukele stated that the public infrastructure would cost roughly 300,000 bitcoins and that half of the VAT levied would be used to fund the bonds issued to develop the city, and the other half would be used to pay for services such as garbage collection.

“Invest here and make all the money you want; here is a fully ecological city that runs on a volcano,” Bukele stated:

The first 10-year issue dubbed the “volcano bond,” will be worth $1 billion, backed by bitcoin, and have a 6.5 percent coupon, according to Samson Mow, chief strategy officer of blockchain technology provider Blockstream. He stated that half of the funds would be used to purchase bitcoin on the open market. Other bonds would inevitably follow.

El Salvador will begin selling some of the bitcoin used to fund the bond after a five-year lock-up period to provide investors with an “additional coupon,” according to Mow, who believes the cryptocurrency’s value will continue to climb strongly.

“This will make El Salvador the world’s financial center,” he said. The bond would be issued on a bitcoin sidechain network known as the “liquid network.” El Salvador’s government is working on a securities law to help with the process, and Bitfinex will be granted the first license to operate an exchange, according to Mow.

Bitcoin City, according to Bukele, will be a circular city featuring an airport, residential and commercial sectors, and a central plaza meant to resemble the bitcoin symbol from the air.

Khadija Elbedweihy, the founder of PraxiLabs, an Egyptian education startup, has been named the winner of Africa's Business Heroes 2021