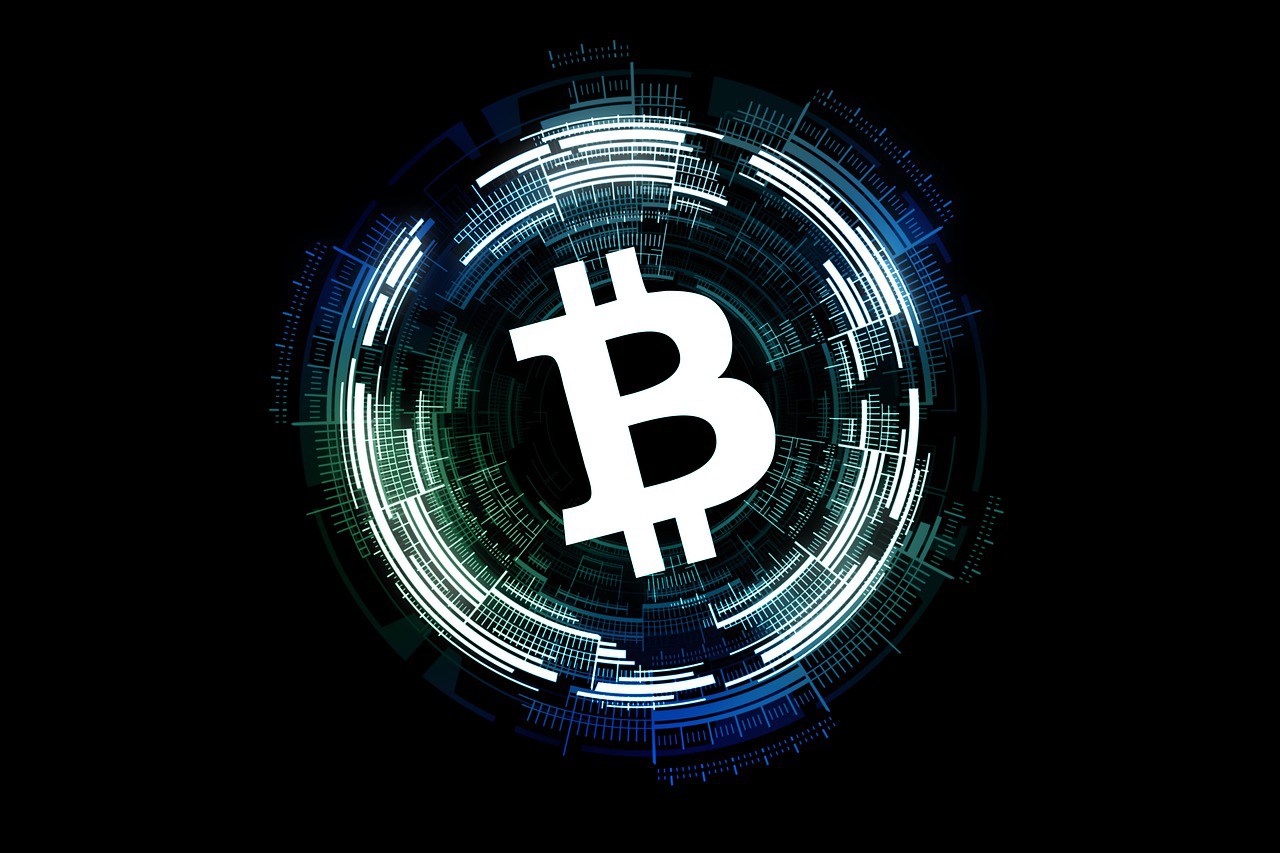 But, according to Bank of America’s monthly survey, the majority of fund managers around the world believe bitcoin is only a bubble.

According to Coin Metrics data, the price of bitcoin climbed as high as $63,236 before easing slightly to around $62,877. It had risen by around 5% in the previous 24 hours.

Ether, the second-most popular digital currency after bitcoin, climbed to a new high of $2,230.

Coinbase is due to go public on Wednesday in a direct listing that could value the firm at $100 billion, more than existing trading venue operators such as Intercontinental Exchange, which owns the New York Stock Exchange.

After years of skepticism from Wall Street and regulators, crypto investors are hailing the company’s stock market debut as a major milestone for the industry.

The biggest cryptocurrency exchange in the United States is Coinbase. Thanks to a rise in the value of bitcoin and other cryptocurrencies, it has seen a surge in sales this year.

In the first quarter of 2021, the company posted revenues of $1.8 billion, a nine-fold growth over the same timeframe the previous year, with profits of $730 million to $800 million.

Bitcoin’s price has more than doubled since the beginning of the year, as mainstream investors have flocked to cryptocurrencies.

Bitcoin enthusiasts see the cryptocurrency as a gold-like store of value that can be used to diversify investment portfolios throughout economic downturns.

However, skeptic economists remain wary, seeing bitcoin as highly volatile and a medium for illicit transactions.