Binance, a cryptocurrency exchange, has signed a deal with Dubai World Trade Centre 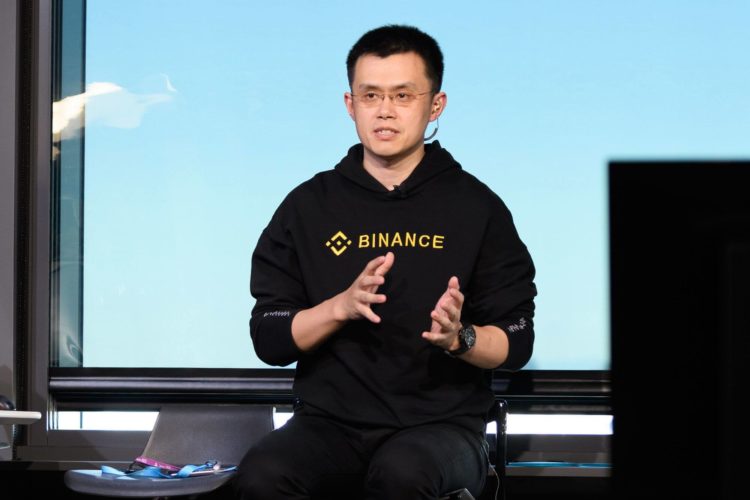 Binance, a cryptocurrency exchange, announced that it had reached an agreement with the Dubai World Trade Centre Authority, which is seeking to establish an international virtual asset ecosystem.

In a statement, Binance, the world’s largest cryptocurrency exchange by trading volume, stated that it intended to help Dubai build virtual asset regulations.

As the United Arab Emirates strives to attract new business amid regional rivalry, the Dubai World Trade Centre (DWTC) announced that it will become a crypto zone and regulator for cryptocurrencies and other virtual assets.

In September, the Dubai World Trade Centre Authority (DWTCA), a free zone in the United Arab Emirates, agreed to a framework that would allow it to authorize and license crypto-related financial transactions.

Another Dubai free zone, the Dubai International Financial Centre (DIFC), announced the first phase of a legal framework for digital tokens in October.

Binance has been targeted by financial regulators throughout the world this year, with some barring the platform from specific operations and others advising users that it is not licensed to operate in their jurisdictions.

Gahez, an Egypt-based e-commerce startup and B2B fashion marketplace, has raised a pre-Seed round of $2 million

Tugende, a Ugandan asset finance company, has closed a $17 million debt investment round