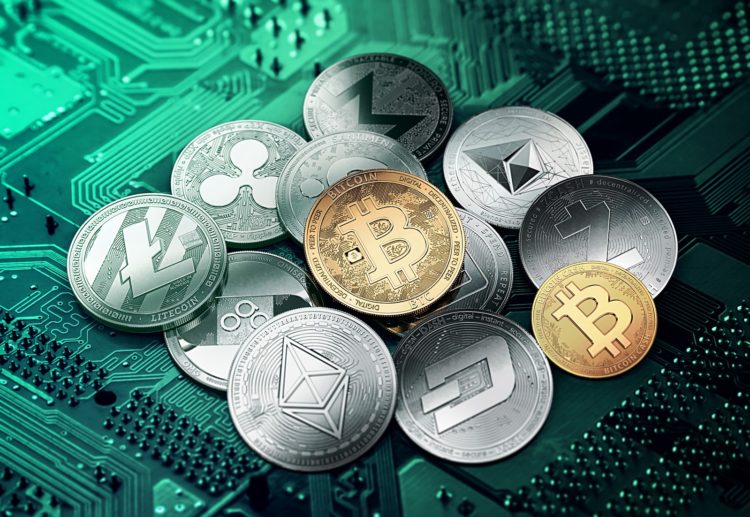 0
SHARES
Share on FacebookShare on Twitter
Following the success of its investment in Coinbase, Andreessen Horowitz, one of Silicon Valley’s most well-known venture capital companies, is looking to raise a fund of up to $1 billion to invest in cryptocurrencies and crypto start-ups.
According to reports, Andreessen Horowitz’s third venture, which will concentrate on cryptocurrency investments, is looking to raise between $800 million and $1 billion from investors.

Silicon Valley-basedAndreessen Horowitz was founded in 2009 by Marc Andreessen and Ben Horowitz.

Via its conventional funds, Andreessen Horowitz was an early participant in cryptocurrency companies such as Coinbase and Ripple.

Cryptocurrency investors have started to profit from Coinbase, the cryptocurrency exchange that went public in April and is now valued at nearly $60 billion.

Andreessen Horowitz’s investment in Coinbase was one of the company’s biggest hits, valued at $11.2 billion at the time of the exchange’s first trades. According to regulatory filings, Coinbase has sold almost $120 million in shares since going public.

Andreessen’s fundraising comes at a time when other cryptocurrency investors are amassing large sums of money, fueled by the soaring value of bitcoin and other virtual currencies.