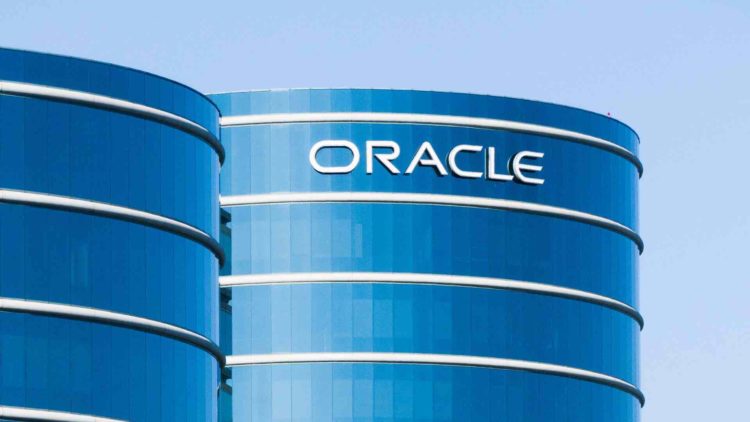 A new data center for local cloud services in Africa was opened by Oracle in South Africa joining the likes of Microsoft and Amazon.

This year, Oracle wants to create at least 44 cloud regions to catch up with cloud computing competitors such as Microsoft,  Amazon, and Google.

While Oracle has no plans to expand its data center footprint in Africa this year, the company may do so in the coming year as it considers new markets such as West Africa.

With over 50 data centers in the country, particularly near Cape Town and Johannesburg, and fast connection supplied by a submarine communication cable, South Africa has become an important site for cloud operators.

Smaller cloud providers are also vying for a slice of the fast-growing data localization industry. 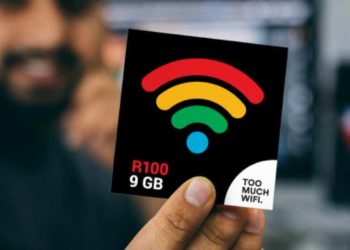 The BLOC Smart Africa fund, managed by Bamboo Capital Partners and launched by the Smart Africa Alliance, has announced a...