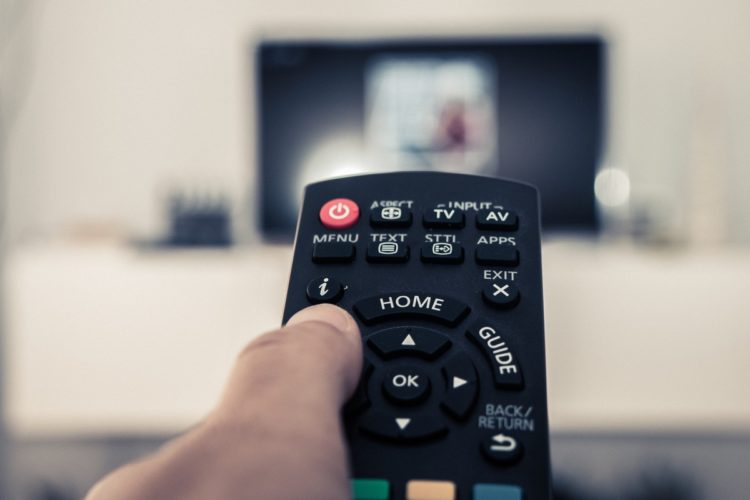 Molotov is launching its expansion globally. First, the service will be available in seven African countries.

Starting with the Ivory Coast, where it already operates, Senegal in January, Burkina Faso in March, Cameroon in February, Tunisia in April, Guinea and the Democratic Republic The Congo.

“The service is more or less the same when it comes to features, but the content is different,” co-founder and CEO Jean-David Blanc told Techcrunch. To launch its operation in new countries, Molotov is betting on local partnerships.

Molotov is working with the mobile payment company Digital Virgo, which is available in 40 countries. The partnerships with local content owners are managed by Digital Virgo. Molotov is in charge of processes and of the technology stack.

The start-up had to rework its infrastructure to be more stable in order to sustain its international expansion ambitions, relying more on cloud hosting and collaborating with more CDN companies. For example, when you don’t have as much bandwidth as before, the service should function better.

And this is just the beginning, as Molotov is already speaking to various B2B partners in Asia, South America and Europe. Blanc said, “Our strategy is to lean on local players to launch Molotov in new countries.” So, with new countries and new partnerships, you should expect more news on the foreign frontier. 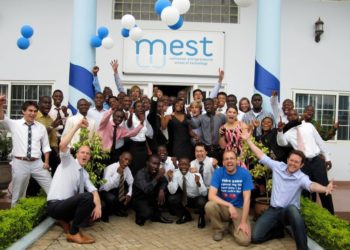 Early-stage Ghanaian startups can now apply to the MEST Express accelerator program to help them grow their businesses.  Over 50...