Nuru, a solar company based in the Democratic Republic of Congo, has raised $1.2 million in a funding round. 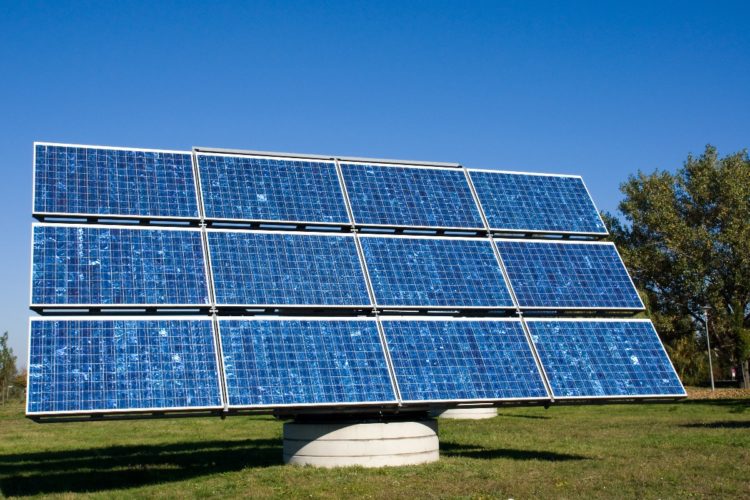 Nuru, a hybrid solar off-grid developer based in the Democratic Republic of Congo (DRC), has raised US$1.2 million in funding to expand into additional provinces.

The company caters to commercial, manufacturing, and residential customers.

Also, the company aims to deliver energy that is reliable, clean, and relatively less expensive.

Nuru’s 1.35MW mini-grid in Goma is one of the most important mini-networks in Sub-Saharan Africa.

With the new funding, the company plans to expand its effect across the region.

Proparco, a subsidiary of the French Development Agency (AFD), provided the new funding.

Nuru plans to use the funds to expand its off-grid solutions in the DRC.

With the aim of electrifying five million people in North Kivu, Maniema, Ituri, Haute Uélé, and Kasa by 2024.

It has already begun construction on a 1.33MW hybrid solar power plant.

Which will be one of the continent’s largest off-grid power generation facilities.

“We are proud to help the company’s growth as part of our Digital Africa initiative for African startups.

And we look forward to seeing how Nuru’s mini-grids will better the lives of people in the Democratic Republic of the Congo,” said Johann Choux, Proparco’s head of investments.

“Proparco is dedicated to assisting creative private actors working in challenging conditions in the fight against climate change.

Meanwhile, Nuru is one of these emerging groups of entrepreneurs whose creativity and vision are having a huge effect on long-term sustainability.”

Apple Music launches Africa To The World, an exclusive and original content from Africa's biggest Artists