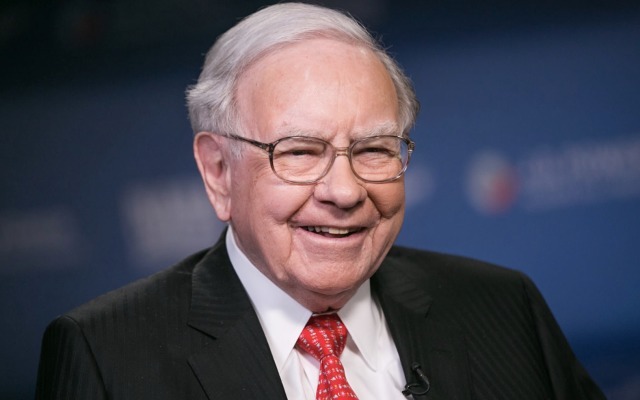 Apple has made over $100 billion for Warren Buffett, making it one of Buffett’s biggest investments of all time.

The conglomerate Buffett has long run from his Omaha, Nebraska office.

The company has a huge investment portfolio that includes hundreds of well-known companies such as Geico insurance, Dairy Queen fast food, etc.

Buffett, who had previously shied away from investing in technology stocks, first purchased 10 million shares of Apple in 2016.

He has since increased his interest in the tech business, ultimately investing more than $36 billion in its stock.

At the end of last year, the stake was worth about $134 billion, including the $11 billion in shares he sold last year and the over $3 billion in dividends Berkshire received.

Apple’s stock has dipped marginally in 2021, but it is still up nearly 400% in the last five years.

Apple stock rose more than 5% to nearly $128 per share on Monday.

Buffett’s Berkshire Hathaway currently holds just over 5% of Apple, which has a total market cap of more than $2 trillion, making it Buffett’s biggest stake in a publicly traded business by a long shot.

Berkshire Hathaway’s investment in Apple is worth $120 billion, or around 42% of the company’s total investment portfolio.

International Women's Day to be celebrated by African Women in Tech

SoftPOS, a contactless acceptance solution developed by Mastercard and Helopay, is now available in South Africa