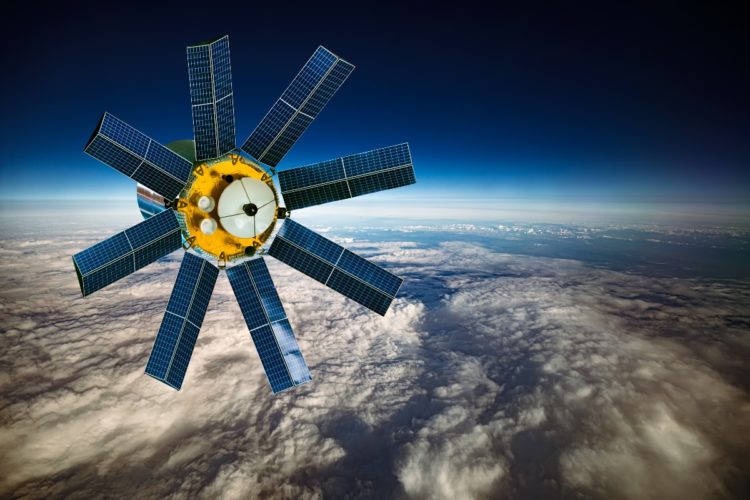 British Multinational Telecommunications company, Vodafone Group, in partnership with AST Space Mobile, has announced their plans to begin the initial phase of their space-based mobile communications service in Africa in 2023.

This announcement follows a recent successful funding round amounting up to US$462 million comprising of $232 million investment resulting from a business collaboration with New Providence Acquisition Corp.

making AST a publicly-traded company on the NASDAQ exchange. While the $230 million investment balance will be raised from a common stock PIPE at $10.00 per share alongside additional investments from multiple financial institutions.

Initial phases of the launch will involve the use of 20 satellites to offer seamless, low-latency mobile connectivity that can be accessed by approximately 1.6 billion people across a vast geographical region.

It will initially be targeted at a Northern and Southern region of the equator including certain rural areas of several markets where Vodafone will integrate the technology into the services provided by Vodacom subject to securing the necessary market approvals in several markets including Mozambique, Ghana, DRC, Tanzania, and Kenya.

According to Shameel Joosub, the CEO of Vodacom Group, “Providing affordable mobile coverage for everyone requires a blend of technologies and infrastructure, from traditional masts to small cells, balloons, and satellites at the edge of space.

While we have been adding deep rural network sites to connect remote communities without any coverage, the lack of power in some areas creates insurmountable obstacles.

AST SpaceMobile will ensure that remote communities in many sub-Saharan African countries can have access to the latest digital services.”

Zimbabwean Telecom Billionaire, Strive Masiyiwa, Appointed on the Board of Netflix