by Tech Gist Africa
in Business, Innovator of the Week, Investments, News, Streaming
0 0
0 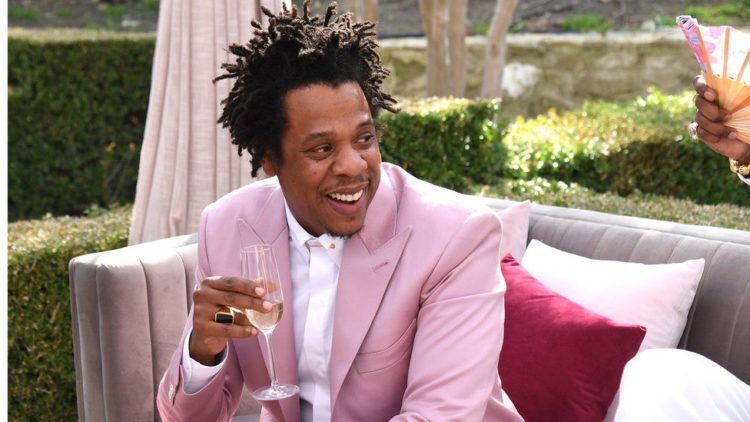 Square, a financial technology firm, has announced an agreement to pay $297 million for majority ownership of Tidal, a music streaming service partly owned by Jay-Z.

According to Square CEO Jack Dorsey, the partnership “comes down to one basic idea: seeking new avenues for artists to support their work.”

Square and Tidal will collaborate on new listening opportunities “to get fans closer together,” as well as quick product integrations and financial resources for musicians, he said.

Jay-Z, will join the board of directors of Square, according to the statement.

Jay-Z purchased the streaming music service Tidal from Norwegian entrepreneurs for $56 million in 2015.