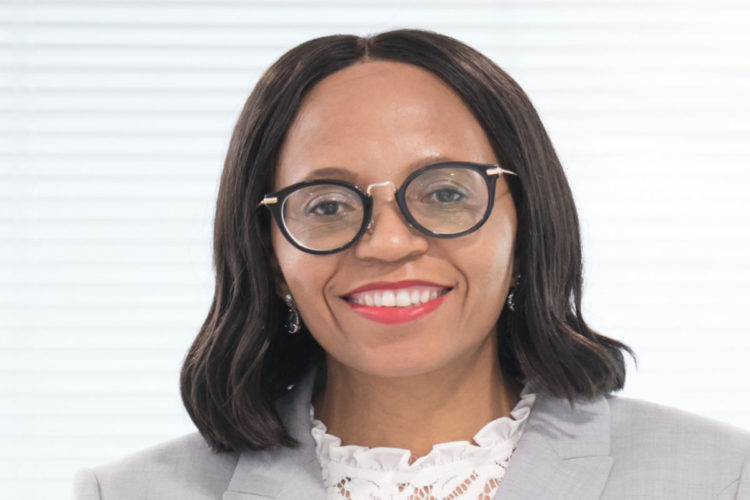 Further disclosure on the revisions will be made on the release of MTN’s 2020 full-year results in March 2021.

Ms. Tsholofelo Molefe was also announced as the new Group Chief Financial Officer (GCFO) having previously served as GCFO of Telkom since 2018 as well as Chief Risk Officer and Deputy CFO, she is expected to assume the new position soon but not later than 1st October 2021.

The new executive appointments also follow the announcements made in October 2020 of Karl Toriola as CEO designate of MTN Nigeria and Ferdi Moolman’s appointment to the new exco role of Group Chief Risk Officer, both effective from 1st March 2021.