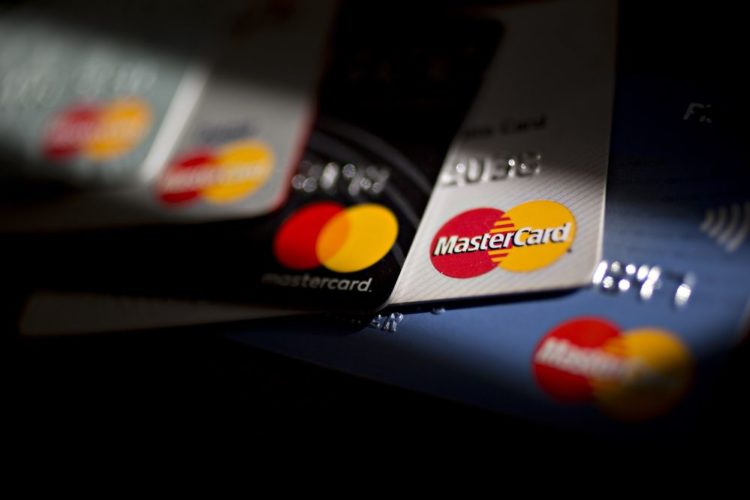 Mastercard Inc, a global payment processor, is investing $100 million in Airtel Africa’s mobile money operations, valuing the firm at $2.65 billion, according to the company.

Mastercard will own a minority stake in Airtel Mobile Commerce, as part of Airtel Africa’s plan to monetize its mobile money business by selling up to a 25% stake in the unit, according to the company.

Airtel Africa plans to list Airtel Mobile Commerce BV (AMC BV) on the stock exchange over the next four years. TPG’s The Rise Fund made a $200 million investment in AMC BV earlier this month.

In Africa, the unit offers mobile wallets, retailer and commercial payments, virtual credit cards, and foreign money transfers through the Airtel Money brand, which is available in 14 countries.

Airtel Africa, which offers Airtel Money in Nigeria in collaboration with a local bank, said it wants AMC BV to own and operate all mobile money operations.

MFS Africa now serves over 320 million mobile money wallets in Sub-Saharan Africa, accounting for 60% of all mobile wallets in the region

Kuda, a Nigerian digital bank, has raised $25 million in a Series A round of funding to help it expand across Africa